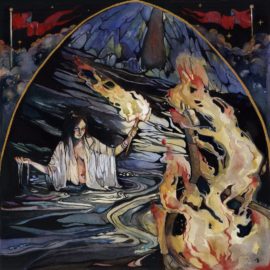 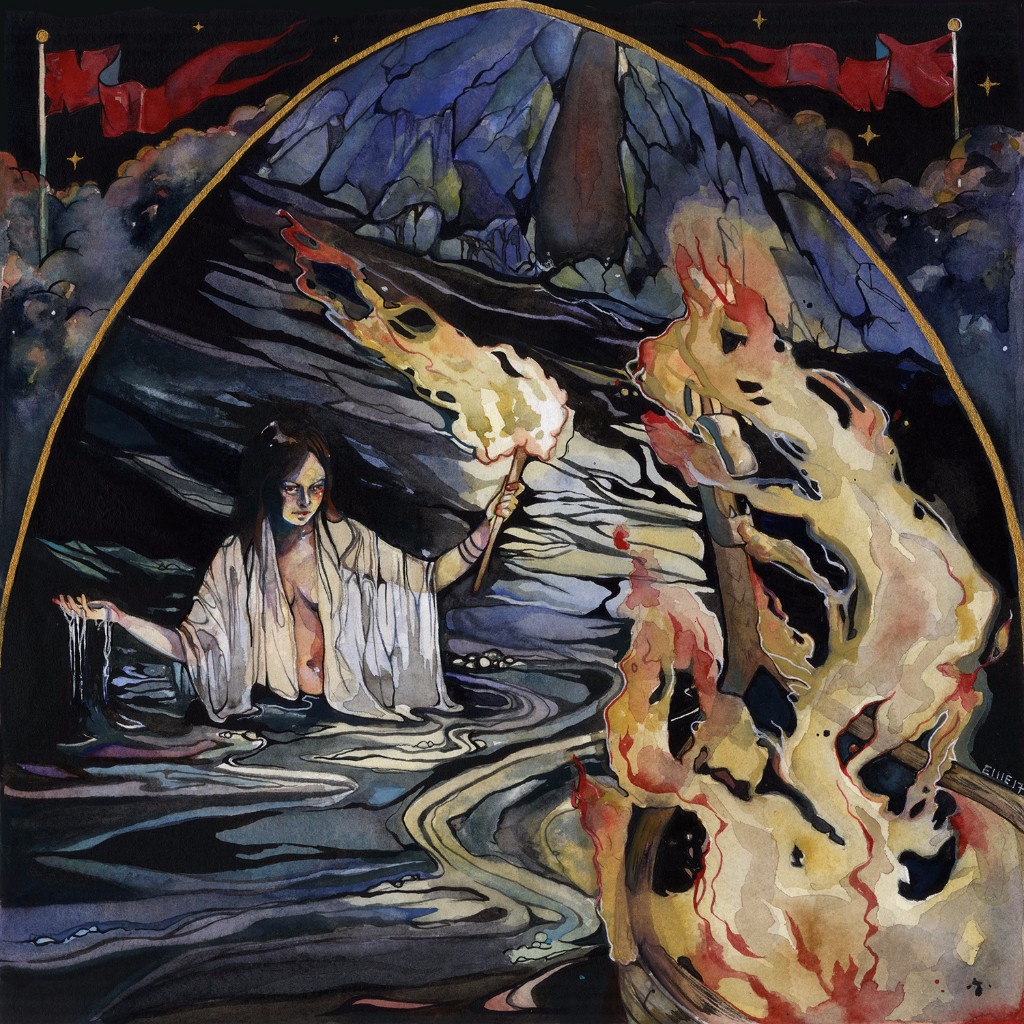 RIVER BLACK are streaming the first brutal track taken from their self-titled debut album. ‘River Black’ has been scheduled for release on July 7th 2017.

The American modern metal pioneers are now streaming the song “Low” exclusively via the official premiere partners listed below. 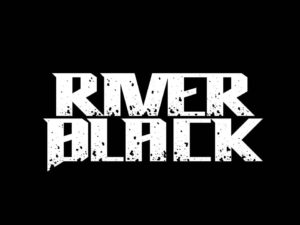 .
Vocalist Mike Olender comments on behalf of RIVER BLACK : “Our first track out, ‘Low’ is an expression of horror at how religion can become twisted and manipulated by charlatans and demagogues. It was inspired by a news report, I heard about a journalist, who spent some time with the now-deceased Isis leader ‘Johnny Jihad’. It revealed how this man used brutality with the purpose of inspiring others with similarly twisted minds. He used videos of his actions as recruiting tools. I was struck by the thought that there are people out there, who not only wouldn’t be repelled by these horrific videos, but actually excited and inspired by the images of this man gleefully sawing off the heads of the orange-clad victims kneeling before him. Faiths have always had these characters throughout history, but it is surreal to realize we are living in such dark historic times.”
. 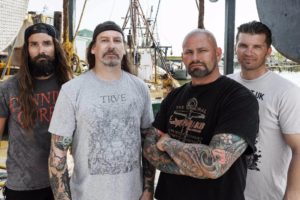 RIVER BLACK deliver the musical equivalent to a diamond-tipped drill to bore breathing-holes into the crusty rusted armour-plating of the metal-genre in order to let some fresh air into the all too often stale scene.

Their powerful self-titled debut album impresses with undiluted aggression, precisely executed and dead on target. Based on an intimate knowledge of thrash metal history, the Americans have found a modern answer to this classic style, incorporating suitable elements of death, hardcore, and other influences. This is boosted by a massive sound that drops the bomb in your face.

The expertise that RIVER BLACK demonstrate in craft and talent does not come out of the blue. Guitarist John Adubato and drummer David Witte (MUNICIPAL WASTE) formed their new creative outlet after the dissolution of BURNT BY THE SUN. The veteran duo felt the need to keep the spirit and energy behind that former collective going, while pushing it a darker and heavier direction. To complete their dream team, Witte and Adubato recruited fellow REVOCATION bassist Brett Bamberger and former BURNT BY THE SUN collaborator Mike Olender for vocal duties.

RIVER BLACK are now ready to drive a vicious spike into the bubble of metallic complacency. Crank up the volume and let ‘River Black’ hit home hard. Impact is imminent…