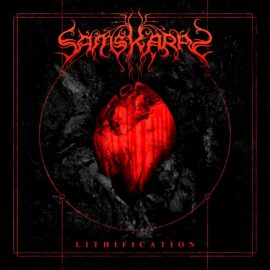 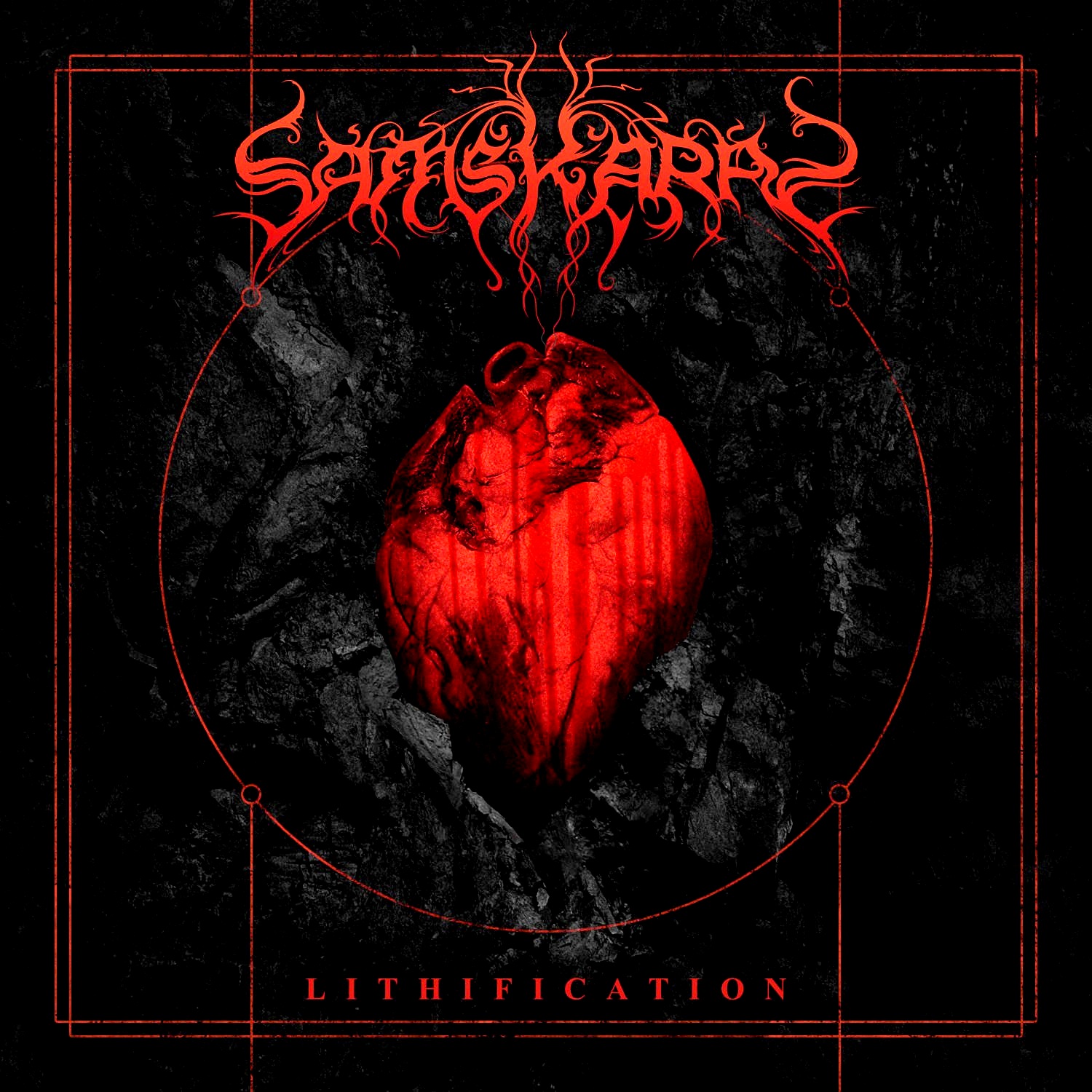 In 2014, Montreal’s vibrant and collaborative metal scene gave rise to a new progressive death metal duo called Samskaras. The band was founded by multi-instrumentalist Eric Burnet who honed his skills in the now-defunct tech-death outfit Derelict. Burnet rounded out Samskaras’ lineup by enlisting drummer Alexandre Dupras of Teramobil and Unhuman fame. The project started off small, releasing two standalone singles in 2014 before kicking into high gear with the 2017 release of their highly praised four-song effort, Asunder.

Now only one year after the release of Asunder, Samskaras is back and proud to announce a new EP, Lithification. Samskaras – Lithification is set for official release on Friday, October 26th. Lithification consists of four prime death metal cuts fuelled by cascading shifts between progressive death metal, black metal, and technical death metal realms. The band once again partnered with Cryptopsy’s Chris Donaldson at The Grid Studio in Montreal to ensure Lithification received top-notch production matching the high-quality of the music.

On Lithification, Samskaras have notably melded their experimental tech death with additional doses of black metal, doom, and even deathcore. On certain passages, Burnet has introduced haunting pitched screams that sit somewhere between his familiar brutal vocals and the occasional clean singing heard on Asunder. “Beyond simply putting out new music, I get a huge kick out of upping my game”, comments Burnet. “It’s technically challenging to learn new skills, but adding new tools to my repertoire also means more possibilities for expression and exploration”.

Samskaras – Lithification will strongly appeal to fans of fellow Québécois artists such as Gorguts, Neuraxis, Quo Vadis, Cryptopsy, and Despised Icon. Inspiration is drawn from other far-flung corners of the extreme music spectrum as well, with bands such as Anaal Nathrakh, Converge, Wood Of Ypres, Cattle Decapitation, and Enslaved casting shadows on the compositions.

Multi-instrumentalist Eric Burnet had the following to say about the upcoming release of Lithification: “This EP is mostly about the struggle between anger and self-control. “It’s direct and vicious, but also intensely emotional. The title itself is the geological process by which rock is created through heat and pressure. The question I’m pondering is, how hard do our life experiences make us, and when does that stop being a healthy way to cope?”

Order the “Asunder” EP on their Bandcamp, HERE