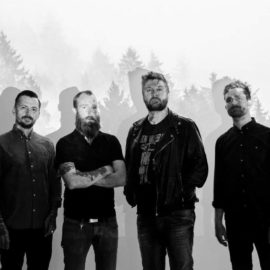 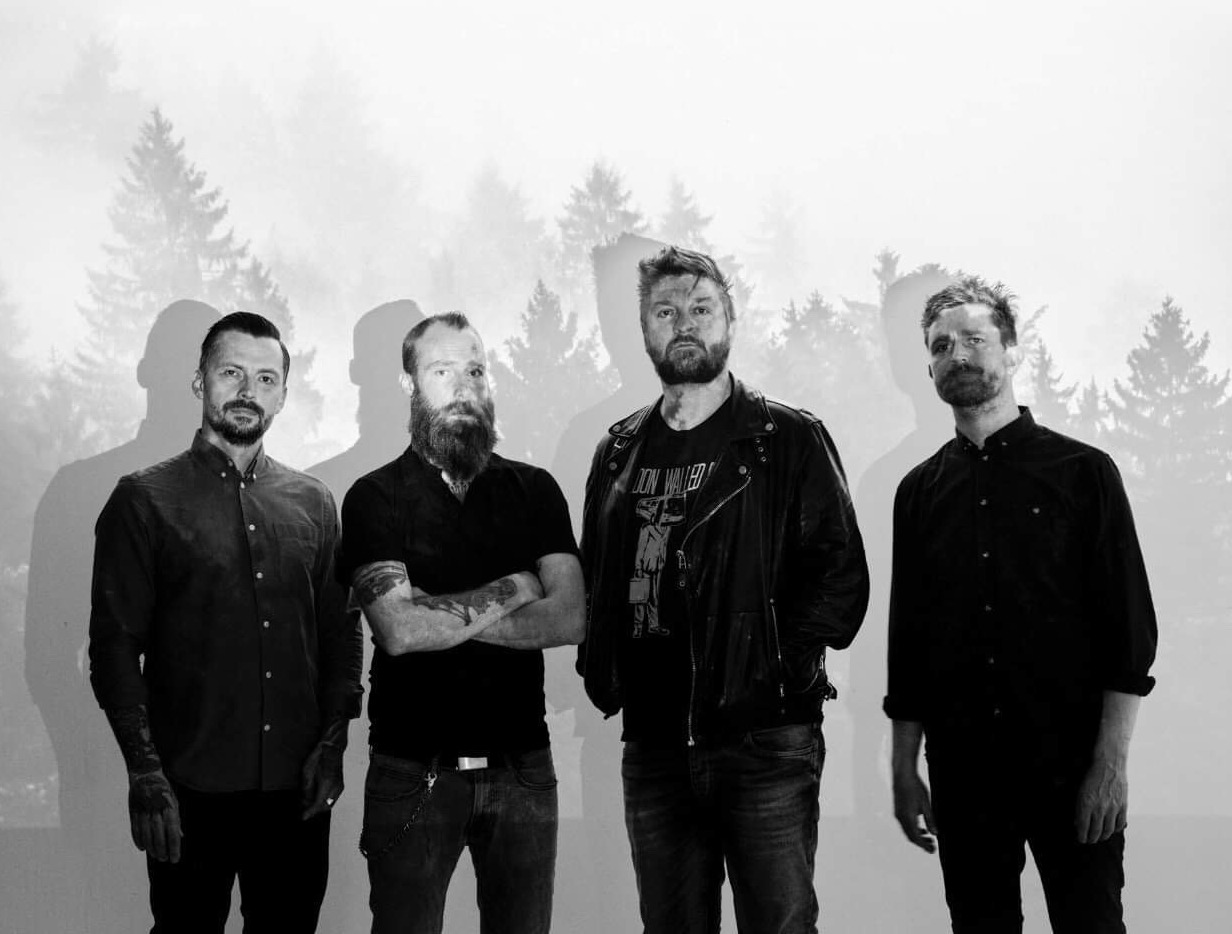 PARIS-MOVE, August 7th 2019 – WOLVES LIKE US will release their 4th album with Pelargic Records!

After 5 years on Hiatus, WOLVES LIKE US will be releasing their 4th album titled “Brittle Bones” on October 25th 2019 via Pelagic Records. To support the release, the Norwegian four-piece will embark on a European tour in December with PLANES MISTAKEN FOR STARS, whose vocalist Gared O’Donnell is also making a guest appearance on the Wolves’ upcoming album, a teaser for which can be watched.

Formed in Oslo, Norway in 2010, WOLVES LIKE US emerged out of the ashes of local punk / hardcore pioneers JR EWING, AMULET and INFIDELS FOREVER, among others. The new band quickly made themselves a name as a super-energetic live band in the local scene, blending equal parts Quicksand and Afghan Wings with their own idiosyncratic post-hardcore sound. After only 5 shows, they instantly signed with Prosthetic Records for a 3 album deal, and hit the road for tours and shows with KVELERTAK, PLANES MISTAKEN FOR STARS, SWING KIDS, JUNIUS and GALLOWS and festivals like Oya or Groezrock in the months to come. 3 releases saw the light of day under the roof of Prosthetic Records since, Late Love (2011), Get Gone (2012) and Black Soul Choir (2014).

After almost 5 years of family responsibility- induced hiatus, the 4-piece is now back with a killer new album: Brittle Bones, demoed by Bjarte from KVELERTAK and mixed by Scott Evans of KOWLOON WALLED CITY, shows a grown up and more dynamic wolf pack than ever before. „There was less tension this time, we almost didn’t argue at all – which is rare for us“, says drummer Jonas Thire. „A lot has happened to us at a personal level. Positives, like we all have kids now. But dark shit too. There’s been a divorce. Lars has been really sick. He wrote the lyrics as a kind of diary to deal with issues like abuse, literally and figuratively.“

The band has been good friends with iconic post-hardcore band PLANES MISTAKEN FOR STARS for years, whose singer Gared O’Donnell visited them in Oslo randomly that week when WOLVES LIKE US were tracking vocals for Brittle Bones. He ended up laying down his second guest appearance for the band: “On a drunken night in May after Lars, Toy and Rune (the engineer) had taken him out for one too many beers“, comments vocalist & guitarist Lars Kristensen… „we ended up shirtless doing vocals.”

Lyrically, the red thread that goes through Brittle Bones is the topic of «honesty», which is to say „dealing with demons in a real way, facing them and giving them the middle finger so to speak“, says Lars.

Brittle Bones is juxtaposing the catchy and the raspy, the pretty and the ugly, comfort, and disturbance of such… for the essence of art can only be understood as equally „disturbing the comfortable and comforting the disturbed“, says Lars.