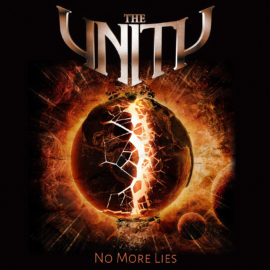 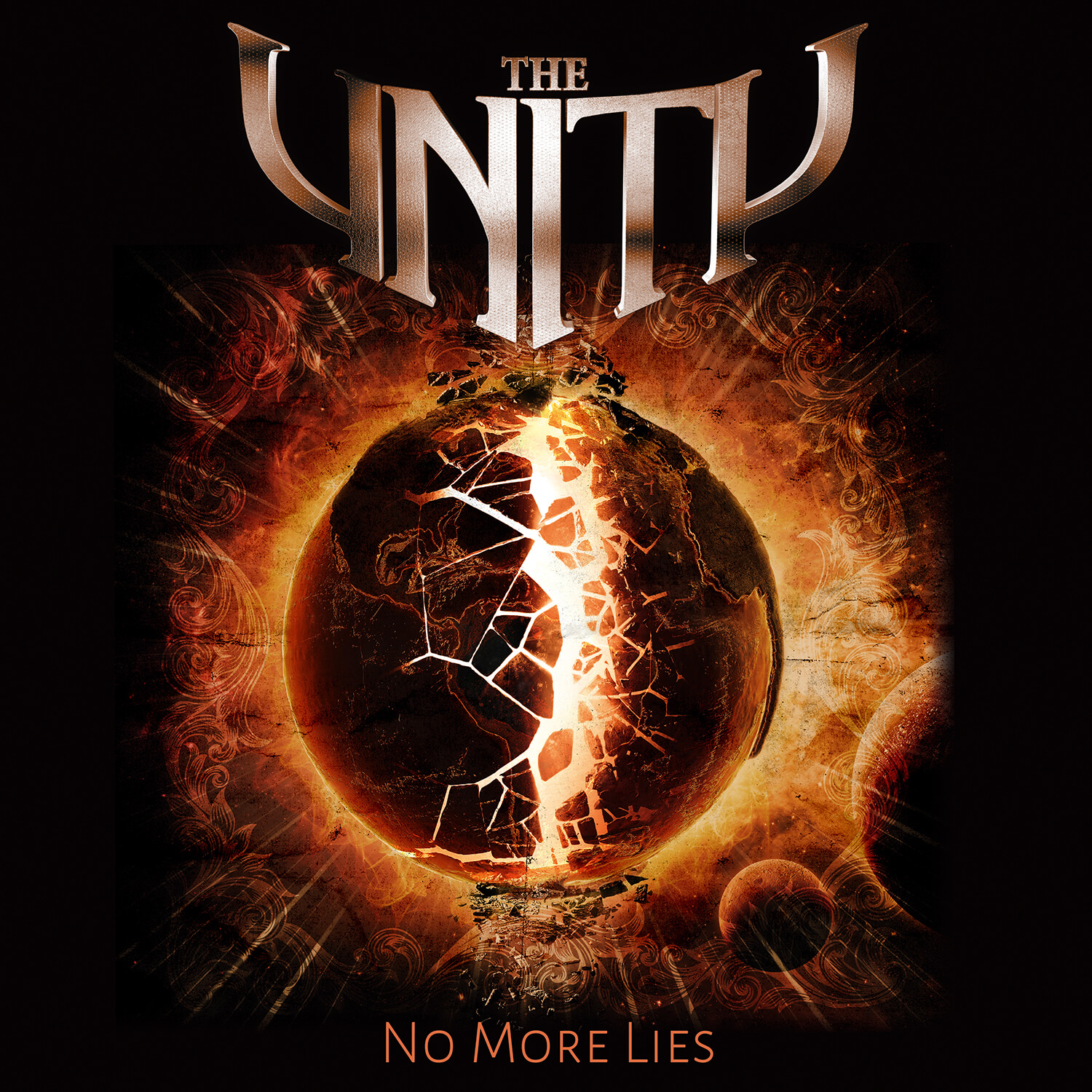 THE UNITY, the new band founded by drummer Michael Ehré and guitarist Henjo Richter (both Gamma Ray), will release their second digital single and video for the song “No More Lies”. A real taster for all aficionados of powerful hard rock and technically accomplished melodic metal.
.
– Feat. Michael Ehré and Henjo Richter of Gamma Ray
– Debut album out May 05th, 2017
– New Digital Single and Lyric Video out today !
– On Tour with SINNER in May 2017 !! 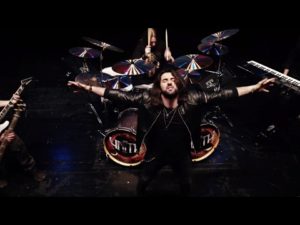 The band about the song: “We´re happy to present with NO MORE LIES another track from our upcoming debutalbum. It stands for all that THE UNITY has to offer: cool Riffing and strong melodies. For us this is the best track to show the metalfans what they can expect from our album.”
.

Along with their two figureheads, Richter and Ehré, THE UNITY consists of Gianba Manenti (vocals), Stef ‘E’ (guitar), Jogi Sweers (bass) and Sascha Onnen (keyboards), all of them musicians that many fans have been familiar with since Ehré’s former band Love.Might.Kill arrived on the scene.

The debut album of THE UNITY will be released on May 5th 2017 followed by a tour with german hard rock legends SINNER, a release show in their german hometown and appearances on festivals in the Czech Republic and Germany.
​
THE UNITY – on tour with SINNER :