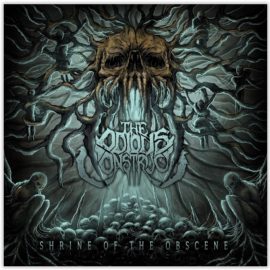 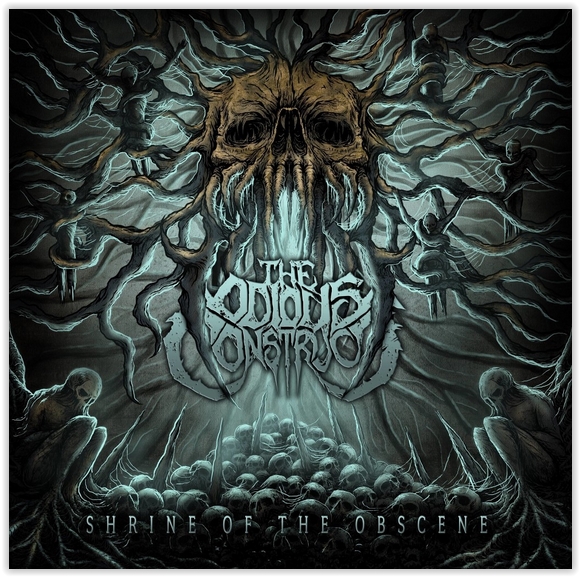 Great News from THE ODIOUS CONSTRUCT: Tech Melodic Death Unit to release “Shrine of the Obscene” EP on October 12th 2018 via The Artisan Era!

Active since 2015, Sacremento, California-based progressive melodic death metal outfit The Odious Construct are a young band relatively speaking. Yet in their brief existence, they’ve moved at blinding speeds to continually refine their craft live and in the studio in order to reach the next level.

After hashing out two single song demos in 2015, the band quickly released their well-received self-titled EP in July of 2016. 2016’s “The Odious Construct” was additionally praised by outlets such as Dead Rhetoric who called it “Straight-forward death metal with enough technical zest and melodic underpinnings to keep it interesting.”

Throughout the five swift and deadly songs on Shrine of the Obscene, The Odious Construct carves out a path beyond the typical “complex for complexities sake” approach with a focus built upon catchy guitar melodies, straightforward brutality, and enhanced by orchestral flair to ensure the songs remain stuck in your head.

The Odious Construct – Shrine of the Obscene will strongly appeal to fans of groups such as Alterbeast, The Black Dahlia Murder, Irreversible Mechanism, Virvum, and The Faceless: “This upcoming EP is a progression from the previous self-titled EP. While still melodic, there is more speed and technicality involved, and there is more experimentation with orchestra instruments. Thematically, the writing is still dark. The lyrics revolve around psychological disorders, horror, suicide, etc. The goal of this EP was to include more dynamics musically and more diverse instrumentation. We are still a melodic death metal band but we are incorporating more modern elements to the music stylistically.”