THE CROWN: video for Scandinavian Satan 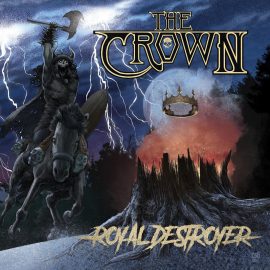 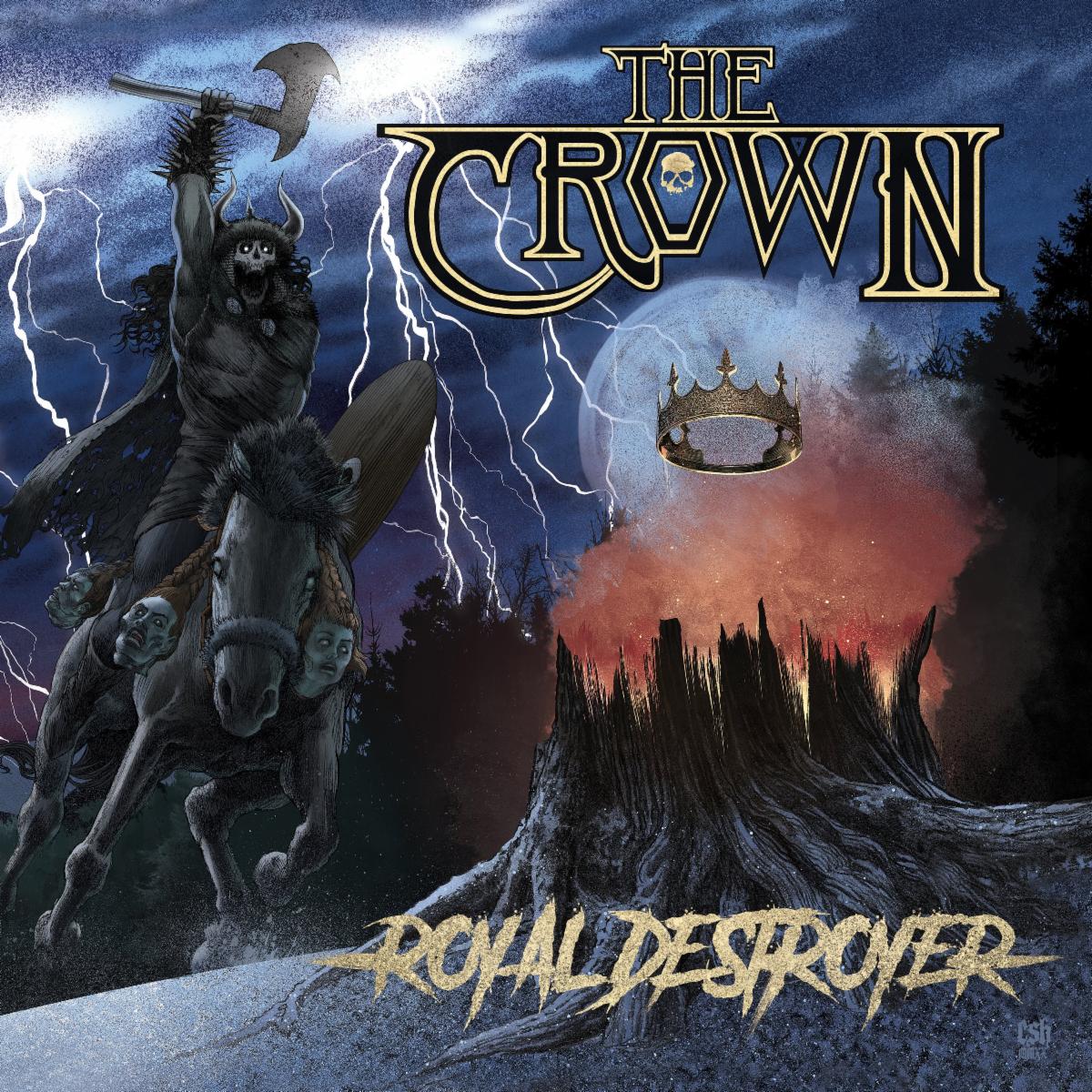 PARIS-MOVE, March 16th 2021 – THE CROWN present on Paris-Move a video for their new single Scandinavian Satan, which is on their last album “Royal Destroyer”.

Bassist Magnus Olsfelt comments: Scandinavian Satan. The music inspired from the early days of extreme metal, first generation black metal, a raw kind of barbaric metal rock’n roll. Even though inspired by history and days gone by, this is not by any means ‘retro’, but takes its aim firmly set on the future. The lyrics are taken from the Völuspa, at least 1000 years old, but maybe still valid today and even more in the future of days?
The epic cover art made by Christian Sloan Hall depicts the burning remains of a great tree, which is symbolic of the old Scandinavian worldview with its roots still intact, above this a golden crown is magically shining. In the distance, there is a great battle and an undead warrior appears, perhaps with the cut-off heads of the 3 norns, who represent what is, what has been past and what shall come to be. The undead warrior approaches the crown. The sky is shot with lightning. The axe is lifted with a piercing wail…What shall happen next?

Having celebrated their thirtieth anniversary in 2020 [their first eight years spent as Crown Of Thorns], The Crown have proven themselves one of the most enduring forces in death metal. In 2021, they further up the ante with Royal Destroyer, a record that sets a new standard for the genre. “It is our album number ten, so now we are in the big boys club,” says bassist Magnus Olsfelt. “I think it in some ways is our crowning achievement, and it encompasses our sound across all albums on one defining record. It’s got it all – the early 90s death metal stuff, the haunting melodies, the thrash, the punk, the grind, the heavy metal and the more epic and doomy stuff.”

With 2018’s Cobra Speed Venom, the band reached the same lofty heights as their 2002 landmark release, Crowned In Terror, but they were primed and ready to write its successor. “It surely set the bar up high for a follow up,” Olsfelt explains. “But it’s more inspiring than daunting. We have a real good vibe in the band, so we know we are capable of creating great stuff if we all just put our hearts to it and work hard.” Confident, they pushed ahead, with the idea of making a sequel to Cobra Speed Venom – a sequel meaning “more of everything”.

Together with legendary producer Fredrik Nordström, the band tracked the resulting 10 songs at Gothenburg’s Studio Fredman. “We push ourselves to the limit, really trying to make everything as good as it can get, trying to make every song as impactful as possible,” Olsfelt states. While he believes that people need to hear the album themselves to be able to accurately describe it, Olsfelt also asserts that The Crown have achieved something that makes for a “continuous whole” – while being diverse. There are also some surprises in store for fans. “We have some of the most intense stuff ever, like one song is about one minute long, and we also have a ballad!”