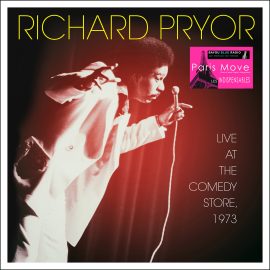 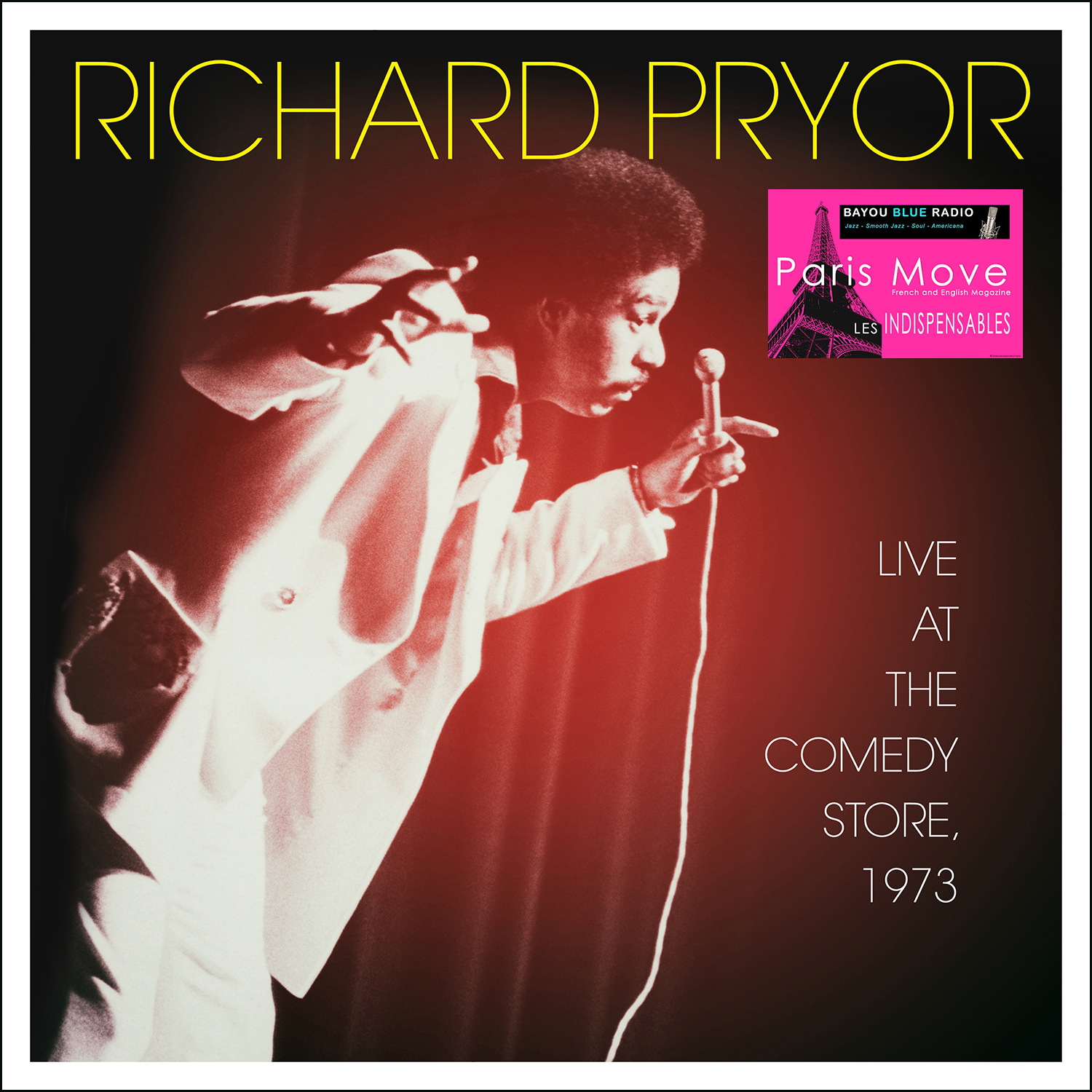 Richard Pryor is a comedian who had a dazzling career, considered as one of the greatest American funnymen of all time. His filmography is impressive, working with directors like Mel Brooks or Gene Wilder in the mid-80s, and alongside Christopher Reeves in Superman III. He suffered from multiple sclerosis, consuming more and more drugs to bear his pain. Richard Pryor died in the night, between the 9th and 10th of December, 2005.
Omnivore Recordings is releasing an album of his 1973 Comedy Shore show, at the time compared to Bill Cosby, admired by Eddie Murphy, this CD is therefore a historical testimony of an artist who has entertained several generations of spectators.

LOS ANGELES, Calif. — On Monday, October 29, 1973, Richard Pryor hit the Comedy Store for night one of a four-show run, the recording of which yielded one of the greatest comic documents of all time. Following the release of his iconic debut album, Richard Pryor, in 1968, Pryor further sharpened his skills and delivered the comedy classic “Craps” (After Hours) in 1971, but he never stopped pushing forward. In preparation for a Kennedy Center show in Washington, D.C., and a February 1974 Soul Train Club date in North Beach, San Francisco (which would produce the top-selling That Nigger’s Crazy), Pryor booked four nights at the then-relatively-new Comedy Store on West Hollywood’s Sunset Strip to woodshed new material. It was never intended to be heard beyond its original audience. Luckily for us, tape not only rolled, but survived.
Fourteen tracks were originally issued in 2013 as a limited-edition promotional CD given away with copies of the No Pryor Restraint: Life in Concert box set sold on Shout! Factory’s web site. Six additional Comedy Store performances found their way into the public earlier as bonus material on 2000’s …And It’s Deep Too!: The Complete Warner Bros. Recordings (1968–1992) and Evolution/ Revolution: The Early Years (1966-1974) in 2005. Now, all 20 tracks are pulled together for the first time and available on Live at the Comedy Store, 1973, due for July 23, 2021 release by Omnivore Recordings on CD and Digital.
Noted Pryor expert Reggie Collins produced this new set along with Jennifer Lee Pryor and Grammy® Award winning producer Cheryl Pawelski. Packaging features new liner notes from Cory Frye and restoration from Grammy® winner Michael Graves. Frye in his notes declares, “As time has shown, there’s no death with Richard Pryor. He may have left us in 2005 (after whole decades that would have killed lesser men), but his own afterlife’s proven immense, minus the eight-billion harp-happy m***********s he once described practicing on some distant cloud. Here’s a chance to catch him just as he begins to live — again.”
The teams of Paris Move and Bayou Blue Radio classify this album as “Indispensable” for both the quality of the artist and the historicity of his legacy