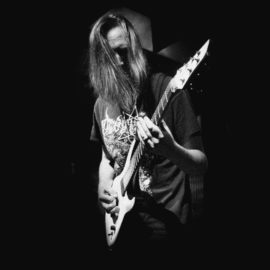 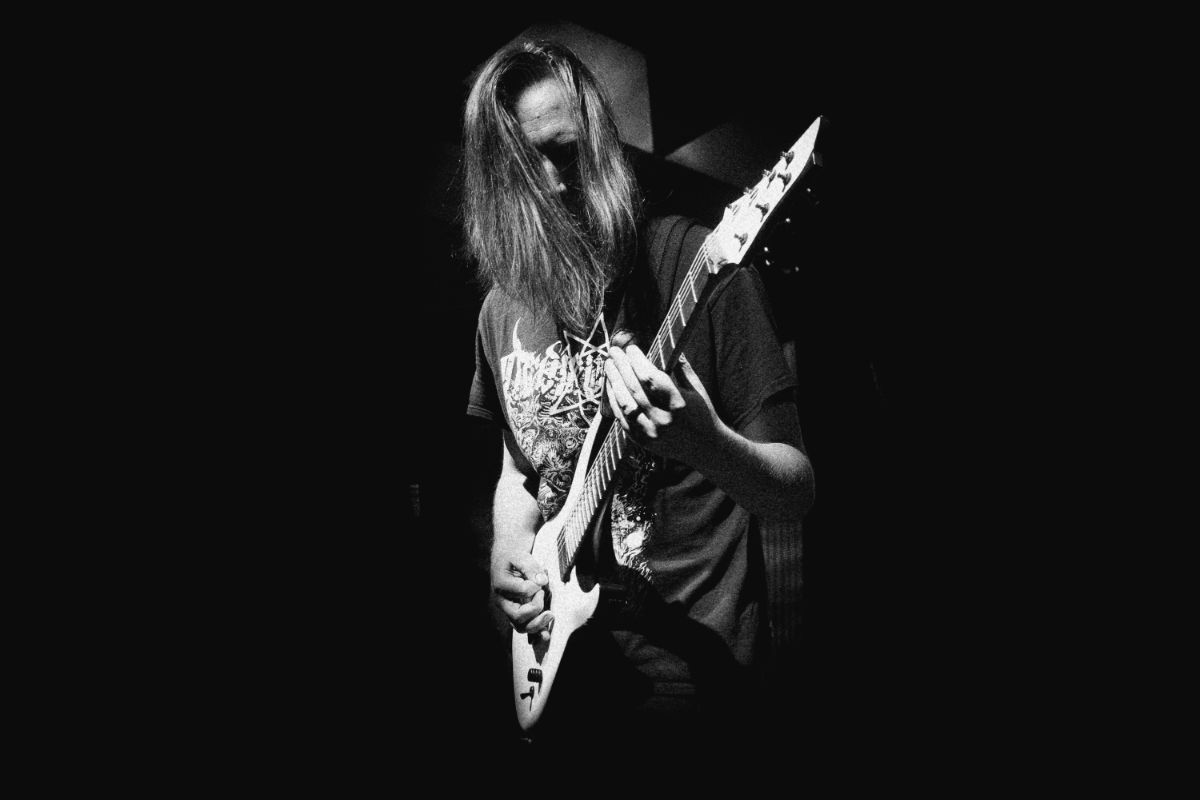 PARIS-MOVE, August 25th 2019 – NIGHTMARER have announced the addition of second guitar player Keith Merrow to their official line-up. Keith will be writing and performing live with the band going forward.

NIGHTMARER Guitarist Simon comments on the addition: “The time has come to ring in the second chapter of Nightmarer by revealing the addition of guitarist Keith Merrow, who will be writing and performing live with us in the future. Keith has a vast catalog of releases under his belt. Besides his solo albums, he also put out critically acclaimed full length records with Conquering Dystopia and Alluvial. Those familiar with his output know that there are many dark and dissonant nuances in his sound. Elements that he is going to take to the next level with Nightmarer. Our extensive, collaborative writing process for the upcoming album starts at his studio in Oregon next month. Stay tuned for more Total Dissonance Worship!”

NIGHTMARER is currently working on a new album and shall enter the studio soon.

Their last album cover and the track list details ‘Cacophony of Terror’ can be viewed below.

Chaos comes crashing in waves. Patterns emerge out of swirling energy. Darkness coalesces out of fragments into bizarre forms and strange angled shapes. What reads like a list of entries into H.P. Lovecraft’s dictionary of horrors is the nightmarish musical vision offered by NIGHTMARER on their debut album, ‘Cacophony of Terror’.

Seemingly out of nowhere, NIGHTMARER hit the extreme metal underground with their first EP, ‘Chasm’ in early 2016. This furious whirlwind of low end dissonance, devastating heaviness and majestic walls of sound took the scene by storm and the first 10″ vinyl pressing almost sold out while still on pre-order.

Conceived in 2014 by former members of bands such as GIGAN, THE OCEAN and WAR FROM A HARLOTS MOUTH, this international trio derives only the most extreme elements of their previous musical outlets and takes those into another hellish dimension.

Carving their distinctly personal and unique path into the dark matter that DEATHSPELL OMEGA, DODECAHEDRON, and ULSECT have ventured to explore, NIGHTMARER are now set to release one of the darkest and crushing albums of 2018. Enter this ‘Cacophony of Terror’ in search of extreme sonic pleasures at your own peril!