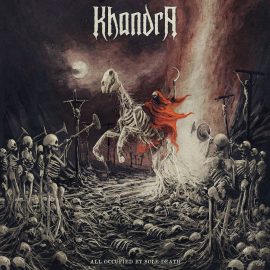 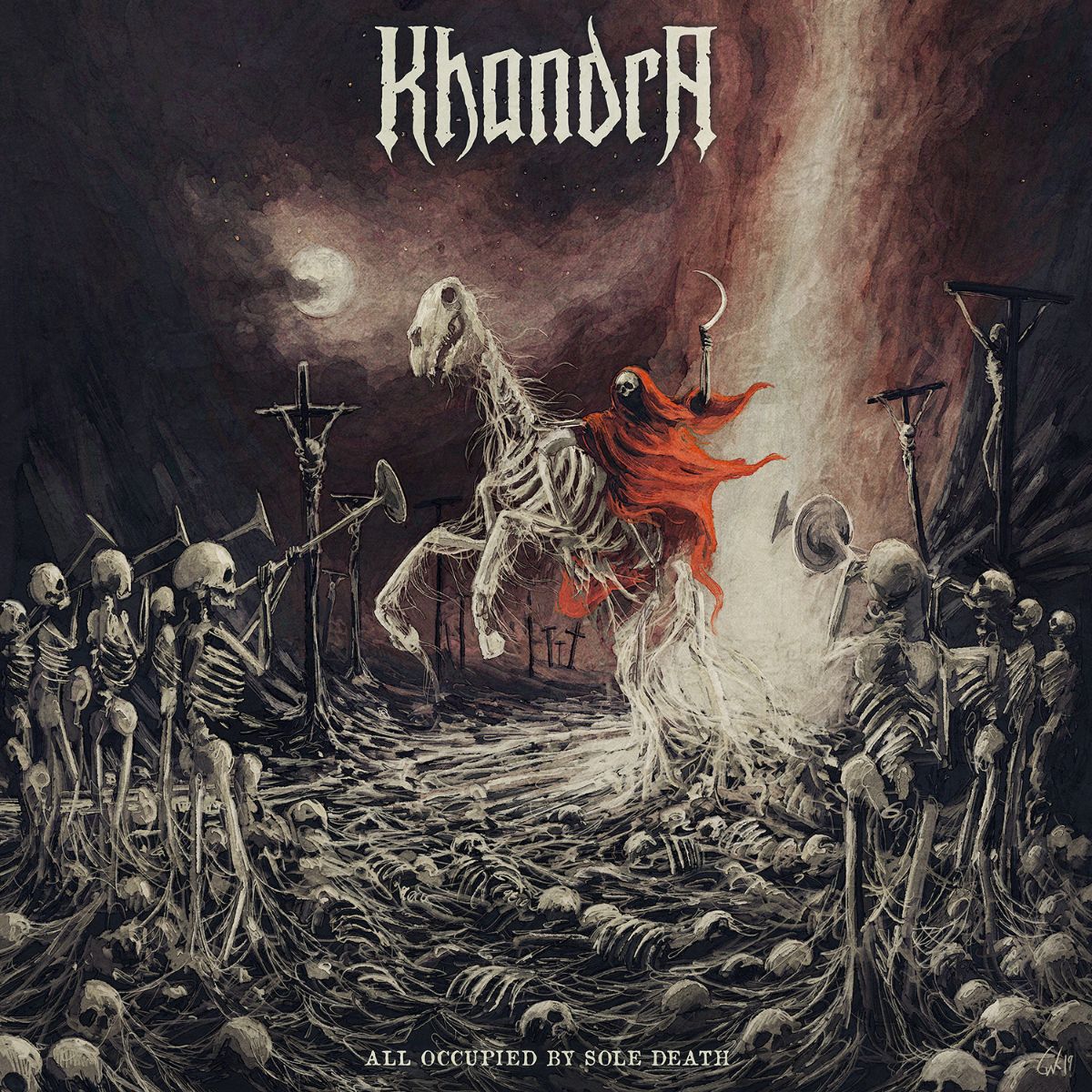 PARIS-MOVE, March 25th 2021 – Belarusian black metal band KHANDRA have released the first track from their new album ‘All Occupied by Sole Death’. The new record will be out on Season of Mist Underground Activists on May 28, 2021.

Listen to the band’s first single “Irrigating Lethal Acres with Blood” at the Season of Mist Youtube Channel here:

Shrouded in a veil of mystery and death, Belarussian black metal act KHANDRA are soon to release their new offering ‘All occupied by sole Death’ upon mankind. Characterized by aggressiveness, dissonance and by creating a strong sense of atmosphere, the band’s third assault seamlessly fits in with the wave of black metal fronted by MGŁA and BLAZE OF PERDITION.

KHANDRA’s first revelations were perpetrated in October 2017 under the banner ‘All is of no avail’ which subsequently merged with its successor ‘There’s no division outside existence’ in October 2018. These seeds sprouted even more fatal progression of metastases which transformed into ‘All occupied by sole Death’.

Khandra [xɐnˈdra] is a term to describe deathly ennui over the nothing. With that in mind, one can expect ‘All occupied by sole Death’ to be a dark and cold work of art. The musical vessel here is a result of expression that has no bonds with any personal emotion of social nature.