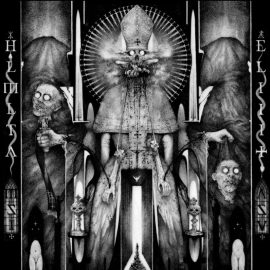 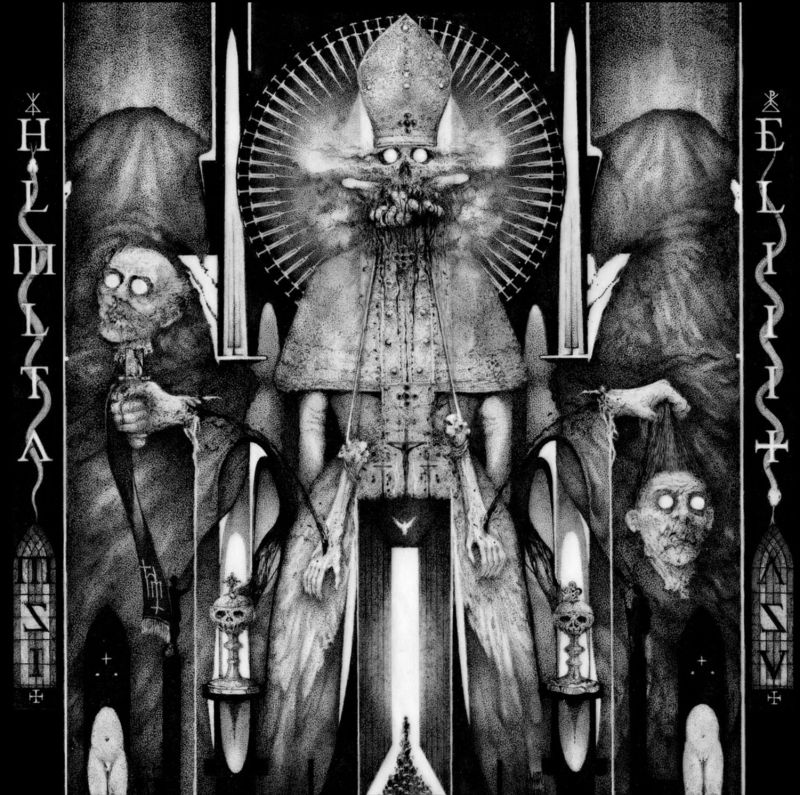 The first song of the new record is now streaming at the official Season of Mist Youtube Channel.
Feast your ears upon “Dust of time” HERE

The band’s new full-length will be released via Season of Mist Underground Activists on March 18.
Pre-orders are available HERE
Pre-save the album HERE

The band comments: “10 years have passed since the release of ‘Jacob’s Ladder’ and the more things change, the more things stay the same. “Dust of Time” is the first song to be presented and it is a diary of all events that took place in the years that have passed since. It is a summary of bitter days, unshakable religious faith, urban filth, decay, death worship and an extremely bitter aftertaste.”