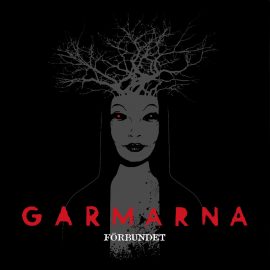 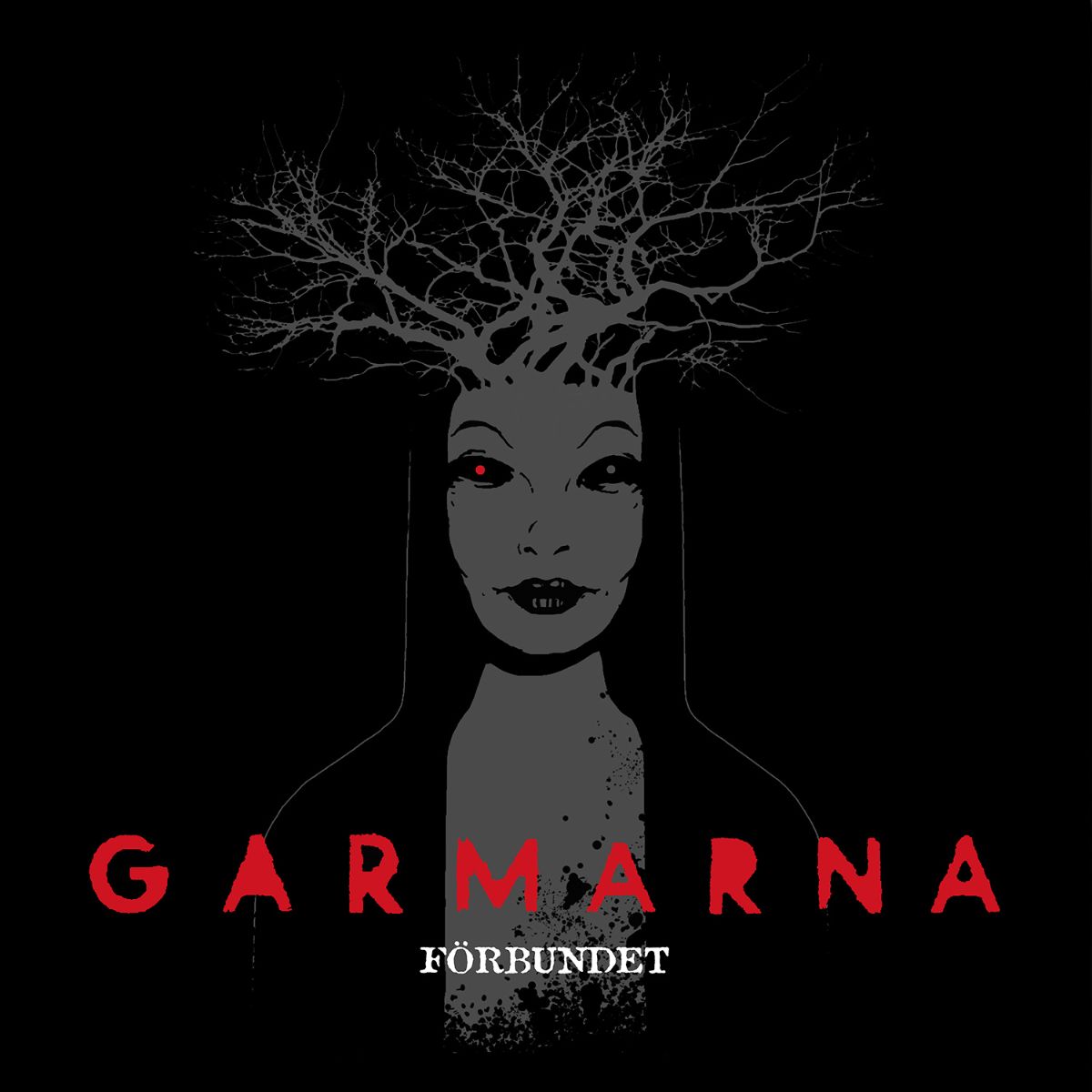 GARMARNA comment:
“‘Två Systrar’
This one goes deep.
We’ve been playing around with this classic tale of betrayal and revenge before but it was always put on hold. Not this time. The poetry is breathtaking, it doesn’t get much starker than this.
Musically, for us this is one of the most satisfying songs we’ve done. With Garmarna, there is always a riddle. An escape room. We’re trapped until we solve the puzzle. Here, it started with an original idea of ours blended with a traditional melody and in an hour we transformed a whole bunch of ideas into a melody that just flows.
Stefan was playing around with the amazing Elektron Octatrack, preparing a soundpack of nordic sounds (keep your eyes open for that). So a Mouth harp, treated in a million ways, created a set of harmonies we could play on the keyboard. The strange harmonies seemed to be the key so we followed.
There has been some moments where creating music is expanding ones soul and mind in ways words cannot describe and personally, the creation of Två Systrar is one of the most powerful examples of this.
We’re so proud to present “Två Systrar”.
Enjoy!”

More than 25 years in the making, Swedish folk rock pioneers GARMARNA continue to invent what music rooted in the Scandinavian tradition is about. The new album ‘Förbundet’, also the band’s debut to the new label Season of Mist, is a hard-hitting record that pushes the boundaries of traditional folk and defines the soul of GARMARNA.

The folk act started in 1990, formed by Stefan Brisland-Ferner, Gotte Ringqvist and Rickard Westman. Later in 1992, Jens Höglin joined and vocalist Emma Härdelin in 1993. Having toured extensively in Europe and the United States, GARMARNA celebrated international success with their mix of Swedish traditional folk music, electronica, and rock. The band was nominated for a Swedish Grammy three times and won the title ‘folk album of the year’ for the album ‘Guds Spelemän’ (1996).

After releasing the trip hop and rock influenced ‘Vedergällningen’, GARMARNA took a long hiatus – lasting almost 15 years – aside from a few small live appearances. Early 2016, the experimental folk rockers returned with their sixth full-length, aptly titled ‘6’. While focusing on their own abilities, the band also charted previously unexplored territories and cooperated with major Swedish artists such as Maxida Märak, Thåström, Annika Norlin.

In 2018, the five-piece began a Kickstarter campaign to fund their new record. The recording was completed a year later. The new full-length ‘Förbundet’ was produced by GARMARNA’s own Stefan Brisland-Ferner and Christopher Juul (HEILUNG, VALRAVN, EUZEN) and features guest appearances of Maria Franz (vocals on ”Två Systrar”), Anders Norudde (moraharpa on ”Ramunder”) and Ulf Gruvberg (vocals on ”Lussi Lilla”). ‘Förbundet’ will see the light of day on November 6, 2020.

One of the underlying themes of the record is facing the beauty of living and the beauty in saying goodbye. Some of the core songs on the record, consisting of ”Dagen Flyr”, ”Ur Världen Att Gå” and ”Avskedet”, spread their message of sorrow and letting go across all of the other songs.

Having always pushed to reinvent themselves with every record, GARMARNA does not shy away from modern, electronic influences on ‘Förbundet’. Simultaneously, the musicians also took a closer look at what they believe is the core of their music, calling it the most satisfying albums they have made so far. ‘Förbundet’is all about that soul, from start to finish.