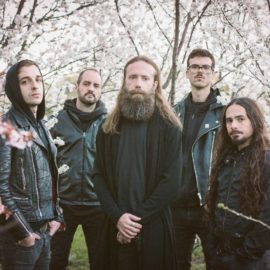 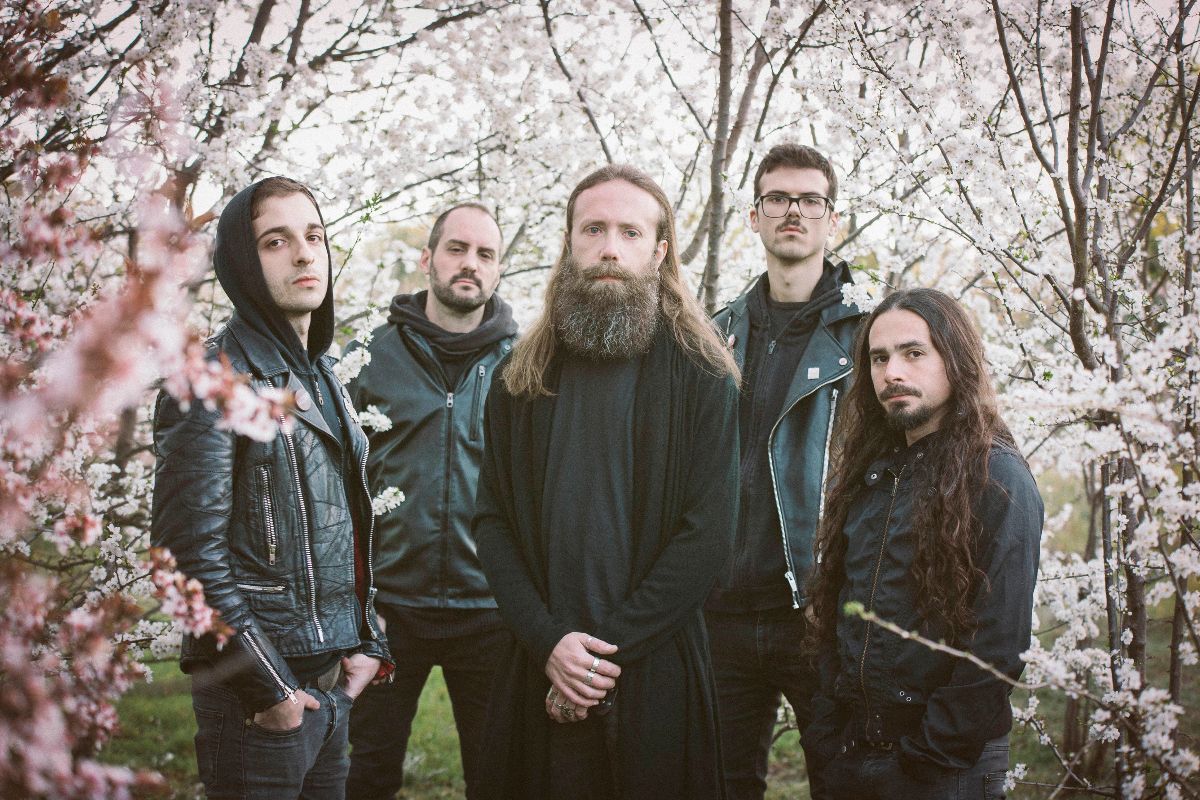 FOSCOR comment on the track: “Working once again alongside Season Of Mist is a thrilling pleasure… but being able to share the emotions hidden in this new album with you all, the greatest of privileges.”Els Sepulcres Blancs” sets the second step in our very own conceptual trilogy started in 2017 with “Les Irreals Visions”. Transforming all life moments in eternal is our goal, and reaching reconciliation between the far beyond and the here, the path. At this stage, visual things must acquire a new meaning, and it is with the act of dreaming how we set a platform to conceive a better world.The title translates as “The White Tombs”, a metaphor for a poetical bed where humans chained to reality may die and born free to imagine a better world. The door to the most individual state of mind, the world of dreams and expectations, and a shelter for the livings where dreaming for the change. We are dealing with that topic from both real and oneiric point of view… as the Modernisme/Art Nouveau movement used to do one century ago.The first song premiered “Cel Rogent” describes perfectly both extremes we are dealing with, in a hard to describe whirl of untouchable emotions. The red sky that this song opens invites us to enter to our most intimate parcel at night or in the daily new dawn of hopes.We really wish you enjoy and join once again our tragic darkness.”

FOSCOR have furthermore revealed the artwork and track-list of ‘Els Sepulcres Blancs’, which can be viewed below.

The Catalans return with the second chapter of the trilogy initiated with “Les Irreals Visions” in 2017, yet strongly connected to the fin de siècle cultural movement of Modernisme – a parallel development to Art Nouveau and Jugendstil among others. Visual things must acquire a new secret appearance, and with ‘Els Sepulcres Blancs’ FOSCOR treats poetically how facing a change of a sick world and society through the land of dreams.

The title translates as “The White Tombs”, a metaphor for that world of dreams and expectations where humans chained to reality may die and born free to imagine a better one.

FOSCOR hail from Catalonia, and take inspiration from the morbid, decadent, and sick reflections on a rapidly changing society, as the artistic landscape at the end of the nineteenth century shaped.

The name FOSCOR translates as “darkness” in their native Catalan tongue, which the band from Barcelona uses for their lyrics as a distinctive element and strong connection with their cultural reality.

The Catalans’ first two albums, ‘Entrance to the Shadows’ Village’ (2004), ‘The Smile of the Sad Ones’ (2007) wrapped a shroud of classic second wave black metal around a melancholic yet vital core. ‘Groans to the Guilty’ (2009) witnessed FOSCOR setting out towards more progressive and avant-garde course, but it was next full-length ‘Those Horrors Wither’ (2014) which marked a clear departure from the black metal. Darkness found an equally strong expression through the use of very personal clean vocals, tempo reduction and atmosphere.

In 2017, FOSCOR took another step in their constantly changing and shifting evolution. The brand new release ‘Les Irreals Visions’ (2017) was easily drawing its eager audience in, only to lure the unwary listener into a dark labyrinth of unexpected complexity filled with beauty and sorrow. In 2018, FOSCOR explored these lines between reality, poetry and the beyond even further with a special digital release transforming their own music into a so intimate experience; ‘Les Irreals Versions’ (2018).

Now, 2019 promises to be as tragic as their music claims with the so sensitive release of ‘Els Sepulcres Blancs’, its characteristic melancholic sonic aura and catchy riffing intensity. Their most personal and delicate sound achievement to date.