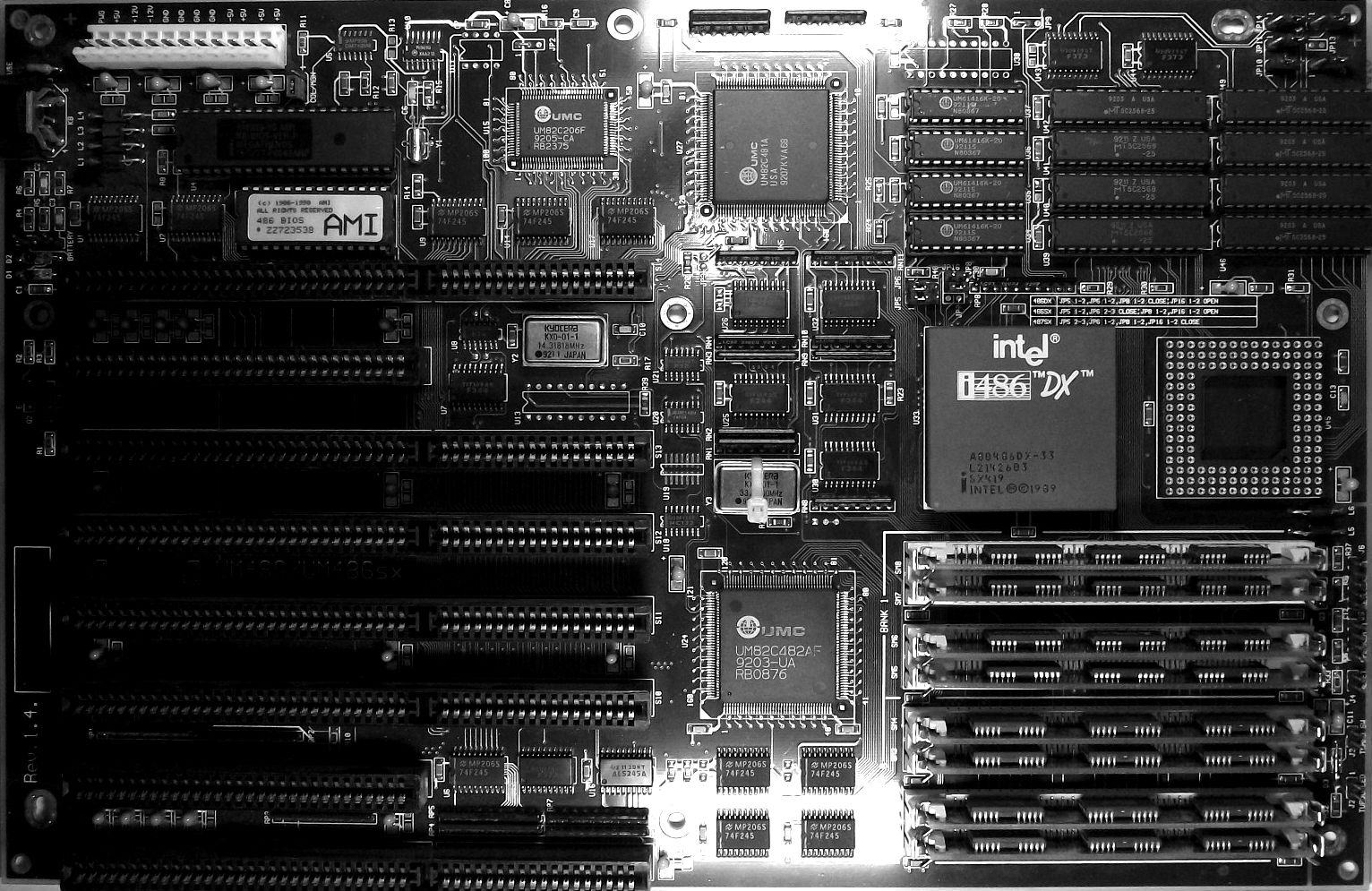 PARIS-MOVE, March 12th 2020 – On March 20th, MASTER BOOT RECORD will release his Metal Blade Records debut, FLOPPY DISK OVERDRIVE.
For a preview of the album, clips of all songs as “Floppy Disk Overdrive” (MEDLEY) by MASTER BOOT RECORD can be heard now HERE
There are few truly unique musical artists, but the music made by MBR arguably exists in a category of its own. “The main elements include chiptune, demoscene & video game music, thrash/death metal and some black metal as well as classical and symphonic patterns and progressive structures,” explains sole progenitor and mastermind MBR. “But everything is programmed and done with synthesizers.”

The result, influenced as much by classical baroque music, bay area thrash metal, and Commodore 64 games, is a frenzied mashup of what logic suggests should be disparate sounds, but in the hands of MBR make sense, taking the listener in unexpected and always thrilling directions, smashing through genre walls.

FLOPPY DISK OVERDRIVE sees MBR sound evolve again, embracing all of the elements fans have come to expect from the project, but taking a step forward. MBR comments: “This album has got some new elements such as the synthesized clean guitars sounds which adds that early thrash metal feel – as well as some baroque atmosphere – but the album still features my trademark sound mixing chiptune, classical and metal music.”
Remaining prolific – and 100% synthetic – MBR works with an audience. “I have a very fast workflow due to the fact everything is MIDI. Also, most of the time, I stream live while composing. A good amount of my stuff after the second album until now has been composed live, as well as many of the cover songs. I stream my DAW desktop while chatting on my IRC. Also I handle every aspect of making the record, including the artwork.”

Having previously been involved in multiple projects – most of which were focused on mixing metal and electronic music – he first began working on what would become MBR four years ago. “It was around April 2016 when I started to work on the point & click adventure Virtuaverse, a video game I am doing with my friends Valenberg and Elder0010. While writing that soundtrack, I tried some heavier sounds and especially this floppy disk drive sounding guitar sound, and that’s how MBR first originated.”

Prolifically creative, once he had all of these elements in place, he would go on to release four albums in three weeks, dropping them on Bandcamp on the fly, at the same time churning out cover versions of themes from video games he loved growing up. In the three years since, seven more albums followed, each one building on the last, forever refining the MBR sound. The project’s name was inspired by the title of its first release.

“I stumbled on a command line text that is on the cover art of my first album ‘FIXMBR.’ and at a point it says, ‘Are you sure you want to write a new MBR?’ And pretty much that was how I felt at that moment. I needed to restart from scratch for a new project with a new sound.”