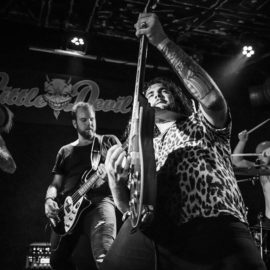 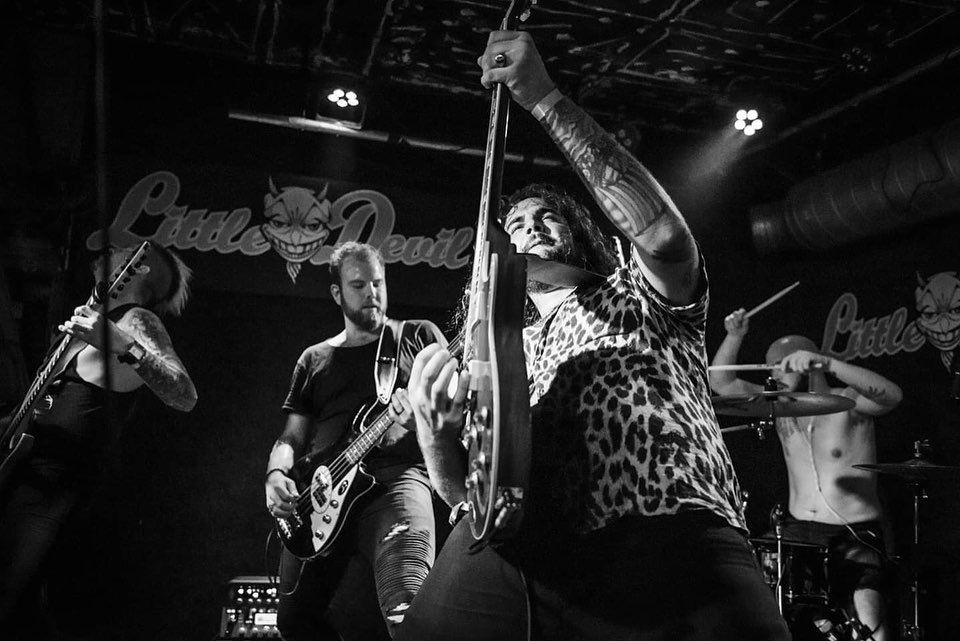 Europe is in quarantine, and so was one of the members of Fight The Fight. After he got out, the band decided to go out on the empty streets of Oslo to do a video for their song “Pacemaker”.

With uplifting drum-beats and bouncy groove, “Pacemaker” directly takes action. The song’s inner drive won’t stop being fun, while the catchy chorus makes sure you’ll never forget the lyrics of this song. Fight The Fight’s incredible musicality shines through in an instrumental part, followed by an overwhelming guitar solo, which gets round-up by the song’s chorus, and a stompy breakdown. Along with great guitar melodies, a decent harmonic background, and Lars Vegas’ unique-sounding voice, this one directly goes into your favorite-song-playlist.

“Pacemaker” is the second single off their upcoming sophomore album titled, Deliverance, to be released on September 18th!

In Christianity, deliverance ministry refers to the activity of cleansing a person of demons and evil spirits in order to address problems manifesting in their life as a result of the presence of said entities and the root causes of their authority to oppress the person.

The band states: “You can say that in many ways writing this album has been a path to set free our individual alter egos. These are all coming out in the lyrics during the album. It is not about cleansing but realizing. Always be true to yourself and everyone around you. Sometimes you have to let that beast out and here it is, a beast of an album!”