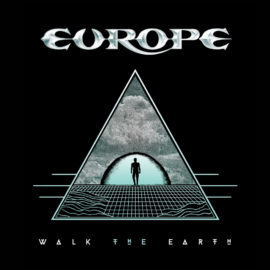 Europe is a Swedish rock band formed in Upplands Väsby in 1979 by vocalist Joey Tempest, guitarist John Norum, bass guitarist Peter Olsson, and drummer Tony Reno. They got a major breakthrough in Sweden in 1982 by winning the televised competition “Rock-SM” (Swedish Rock Championships). It was the first time this competition was held, and Europe became a larger success than the competition itself. As heavy-metal musicians they could play their instruments far better than any of their fellow competitors and their victory in the final was far from unanticipated (the competition was held in several stages). The competition continued for some years longer, but never reached any other heights.

Europe has achieved new attention in the US due to being featured in a GEICO Insurance cable television commercial campaign viewed for many months across the US in 2015-16.