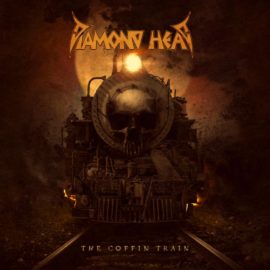 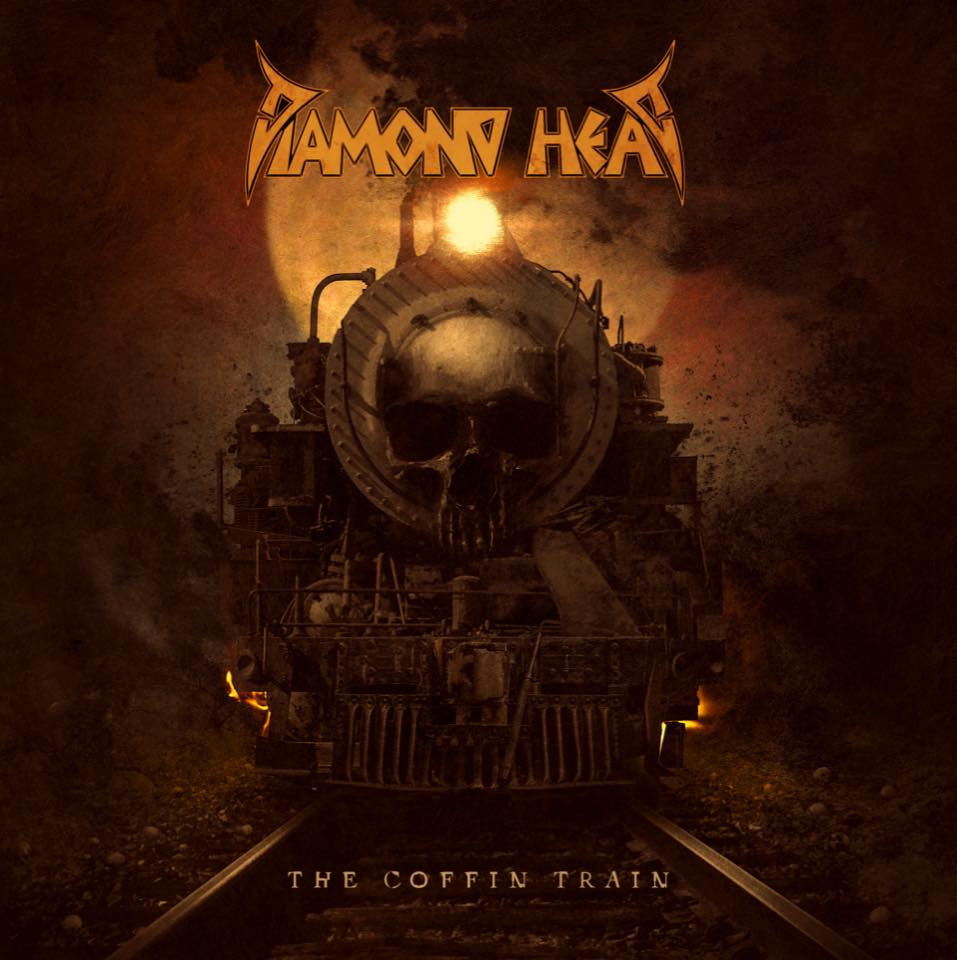 PARIS-MOVE, August 8th 2019 – DIAMOND HEAD launches a new video for the song “The Sleeper”. And don’t forget that DIAMOND HEAD’s last album “The Coffin Train” is available to order HERE

To listen to the The Sleeper (Official Video), click HERE

Diamond Head return to the world stage with their globally critically acclaimed album, The Coffin Train, which was released earlier this year via Silver Lining Music. The fourth single “The Sleeper” is epic, commencing with calm and sombre vocals to build into a poignant and powerful riff and chorus that takes the listener on a dark and reflective journey.

On the track, singer Ras comments: “Just EPIC! It’s such a big sounding track that it almost takes you on a cinematic journey. The Sleeper is a follow up to “Silence” off the last record. We had fans who loved the orchestral elements and I wanted to give them some more. It was inspired by a favourite Sci-fi movie from my childhood.”

Brian Tatler adds: “Starting life in 2016 with the main riff. I decided to demo it and see if I could make it into a song, with a bit of work this grew into a powerful monster with Ras’s lyrics inspired by the 1984 film Dune. It’s very moody and dynamic with brilliant orchestration.”

The Coffin Train, Diamond Head’s eighth studio album, is a glorious testimony to Diamond Heads’ masterful ability to create the flavours necessary for a classic album. The songs were written between tours and recorded in several different places: guitars, bass and vocals at Vigo Studios in Walsall, drums at Circle Studios in Birmingham, produced and mixed at Ras’ Raw Sound Studio in London.

When it comes to the concepts behind The Coffin Train, Tatler left the heart to Ras, who being a thinker and life-conceptualiser, doesn’t lack sources of inspiration. Diamond Head have not only managed to create an album of pure heavy metal intensity, they have created a timeless aural statement which feels destined to see them delivering both The Coffin Train and DH 2.0 to more fans than ever.

Is it really that electric you might ask?
Oh yes it certainly is!

Hot from an electrifying performance at Wacken Open Air, Diamond Head are relentless in their quest to bring The Coffin Train to the world. The band are touring Europe for the rest of 2019 and are confirmed on the line-up of two very special UK shows with NWOBHM giants, SAXON, which will take place on October 19th at London’s iconic Hammersmith and October 20th at the O2 Apollo in Manchester.