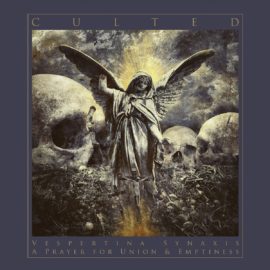 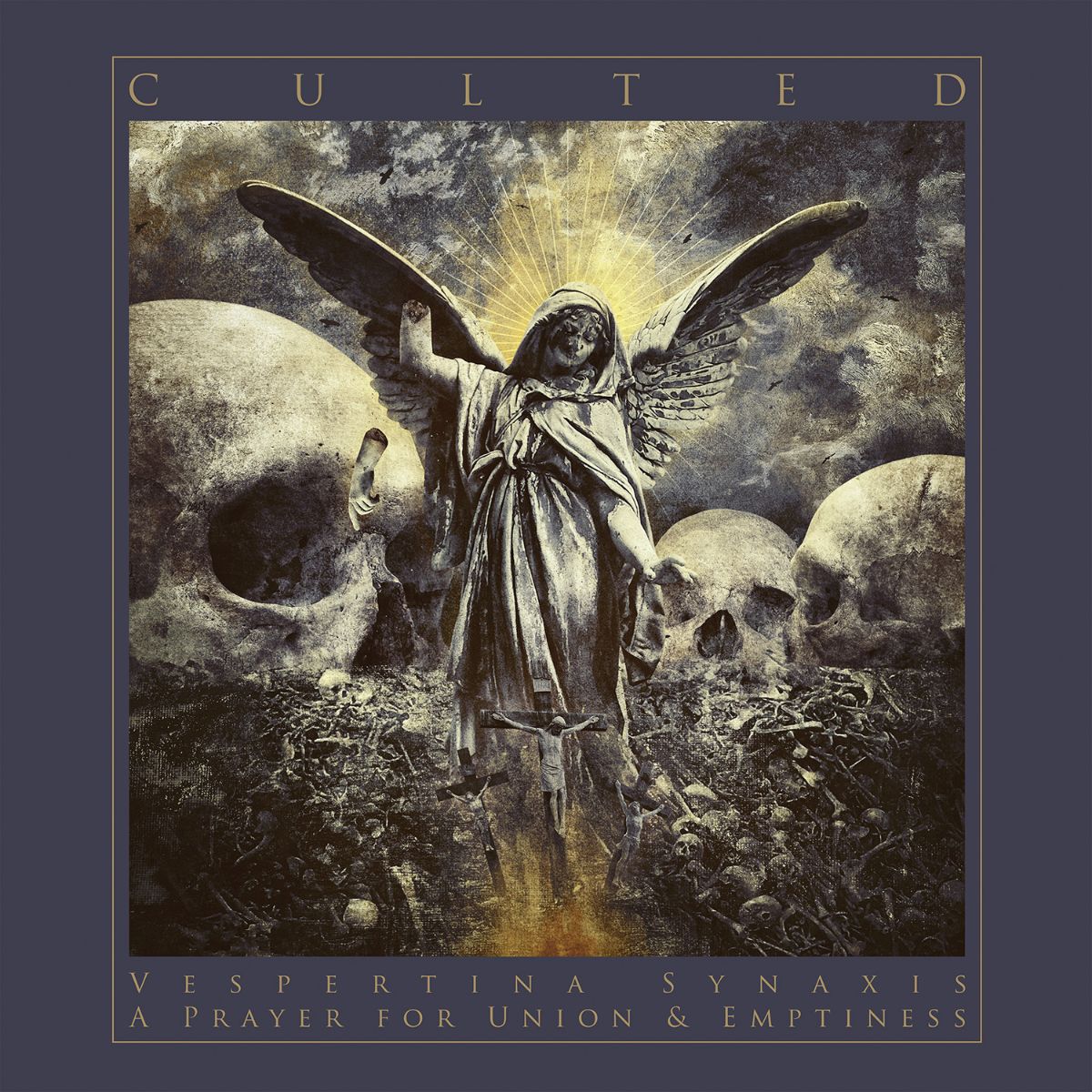 The EP will hit the worldwide stores this Friday, August 30th 2019.

CULTED crawled forth from the icy expanse of the Canadian prairies and the Nordic coast of Sweden when Michael Klassen and Matthew Friesen were approached by Daniel Jansson to collaborate on an international project. In 2008, these ideas began to coalesce, with fellow Canadian Kevin Stevenson joining the cult to start the recording of their first two releases: LP ‘Below the Thunders of the Upper Deep’ and EP ‘Of Death and Ritual.’

2013 saw the release of the follow-up full-length, ‘Oblique to All Paths,’ which was written, recorded, and produced in various closets, basements, dens, and domiciles. Now, in 2019, CULTED continue their down-tempo exploration of blackened and industrial soundscapes with ‘Vespertina Synaxis; A Prayer for Union and Emptiness.’ The doom-laden mini-album finds its inspiration in the isolation, alienation, and damnation that dominates the rime-encrusted lands CULTED inhabit.