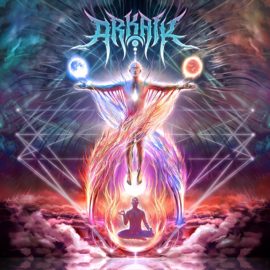 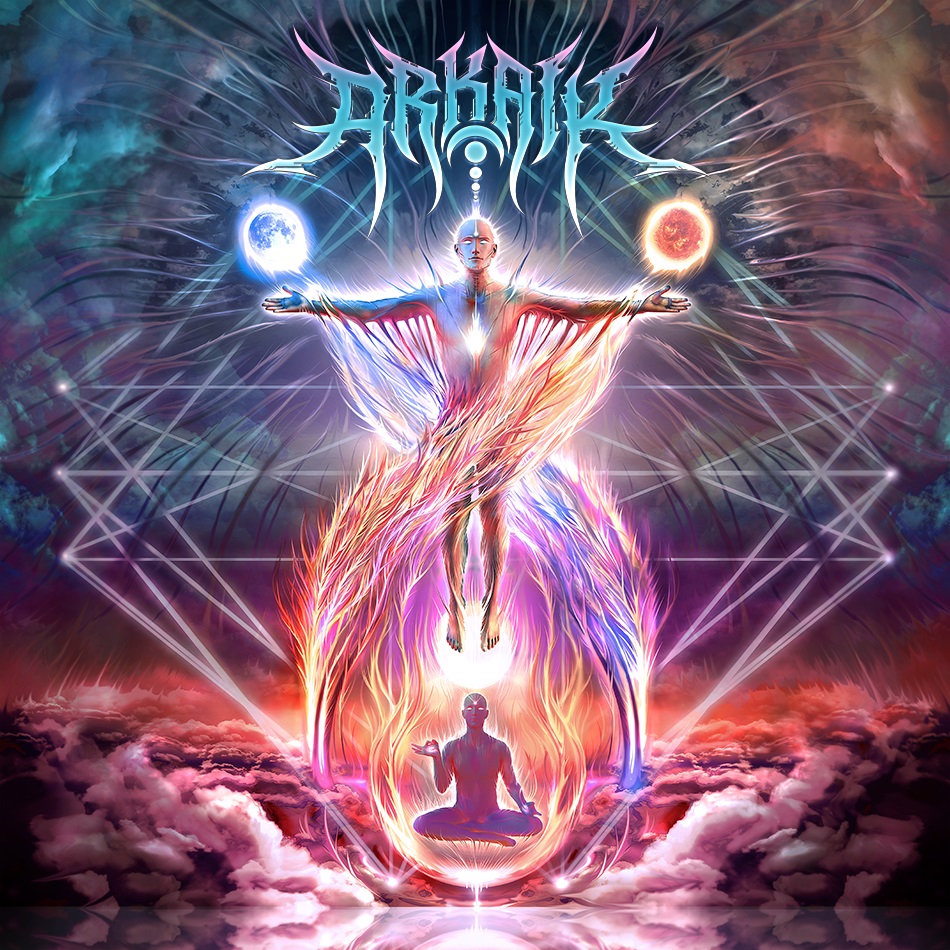 Riverside, California-based technical death metal outfit Arkaik is proud to announce their signing to rising extreme metal label, The Artisan Era. Active since 2004, Arkaik began when the band members were quite young and inspired by the thriving California death metal scene to make music of their own. The band quickly made a name for themselves with the release of their 2007 debut album, Existential Chaos, and their 2010 second full-length, Reflections Within Dissonance, which was put out through Unique Leader Records. From that point on, Arkaik has toured endlessly throughout the United States and Canada and released three more albums, the latest of which, Nemethia, saw release in 2017.

Now, a new chapter for Arkaik begins once more upon signing to The Artisan Era. and, with a re-tooled line-up eager to show the world the band is still firing on all cylinders. After the release of Nemethia in 2017, the band has added new guitarists Cris Portugal (Enslave the Creation) and Alex Haddad (live for Vale of Pnath, Dessiderium) plus new drummer Nathan Bigelow (Singularity) who had previously played live for Alterbeast and Virvum. While a new bass player had been added, the band is currently working on a permanent replacement to be announced when the time comes.

In order to showcase Arkaik with their new line-up, the group is psyched to unleash a new single called “Supernal Flame”, which will appear on the band’s sixth album set for release in 2020 via The Artisan Era. Arkaik will be touring this fall with Beyond Creation, Fallujah, and Equipoise on the Algorythm North America tour from September 20th to October 22nd.