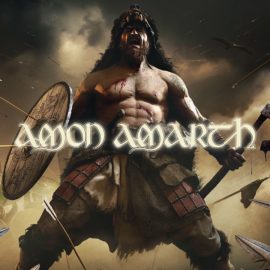 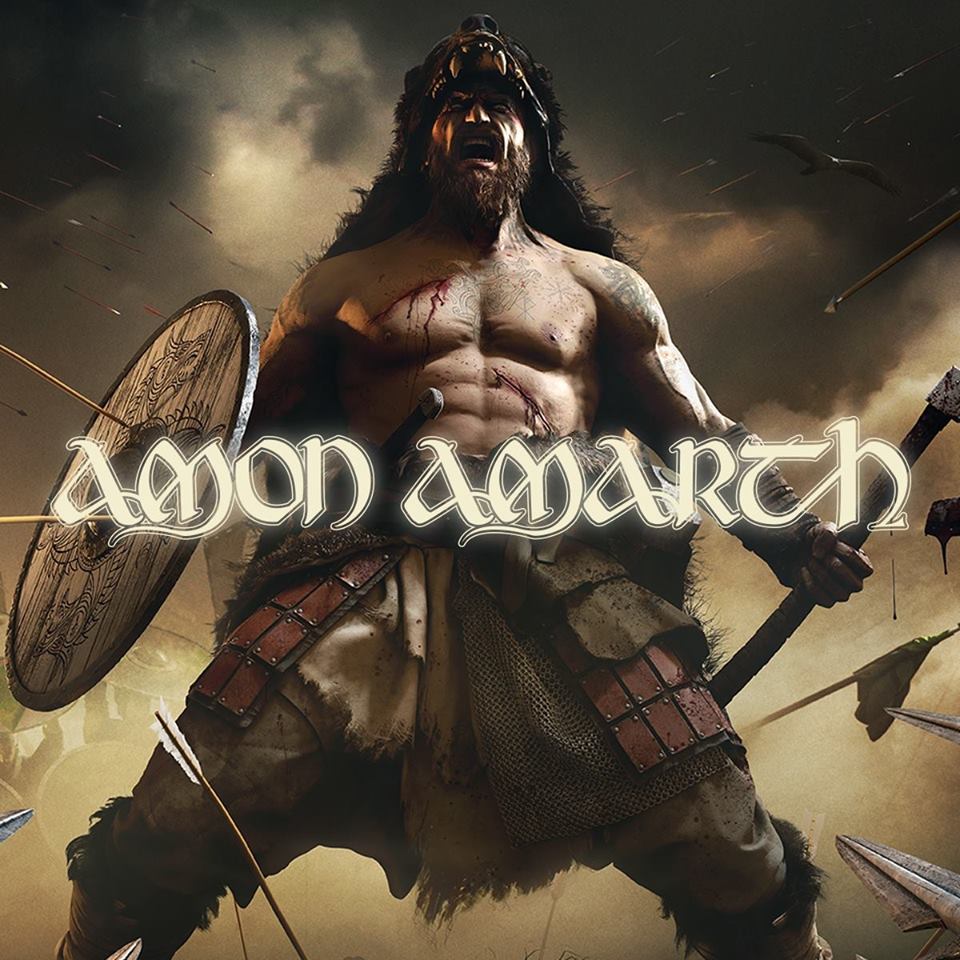 PARIS-MOVE, September 27th 2019 – Heavy metal overlords Amon Amarth have released a brand new video for their stomping, anthemic call to arms “Shield Wall”. The rabble rousing new video chronicles the plight of an enemy ship come to invade a viking village. But, as Johan Hegg’s gutteral growl chants “Vikings, Raise The Shield Wall, Hold the Front Line, Fight Till Death”, the fate of the enemy becomes uncertain.
Who will emerge victorious from battle?
Watch the video, HERE, to find out!

Directed by Phil Wallis and produced by Alexander Milas/Twin V Ltd – the same team behind Amon Amarth’s 2018 feature-length documentary The Pursuit of Vikings – the aim of “Shield Wall” was to produce a historically accurate portrayal of the battlefield tactics that Vikings were known and also notorious for.

Working closely with noted Viking scholar and battle reenactor Igor Górewicz of the Triglav and Jomsborg vikings, the video was shot on location in Wolin, Poland – site of the world-renowned annual Festival of Slavs and Vikings – and featured extras from the world’s foremost Viking reenactment groups, including Triglav, Maximas von Bracey’s Ulflag and Germany’s Blóðvítnir, longtime friends of Amon Amarth whose longtime member Sana portrays the story’s raiding party commander.

Heavy metal is a way of life, but it is not for the faint of heart. The history of metal is strewn with fading memories of bands that fell apart when times were tough. But history is written by the victors, and Amon Amarth have been marching purposefully from triumph to greater triumph for the last two decades.
Formed amid the fertile Swedish metal scene in the mid ‘90s, these dedicated diehards brought a new sense of drama and destruction to the world of heavy music, propagating tales of Viking mythology and mortal combat over a devastating soundtrack of crushing rhythms, refined melody and rousing, rebellious refrains.

From the release of their debut album Once Sent From The Golden Hall in 1998, Amon Amarth’s trajectory was firmly upward, as this band’s devotion to touring the world and spreading their inspirational creed began to resonate with ever-growing hordes of like-minded metalheads, first across Europe and then, in true Viking style, across the Atlantic and into North America.