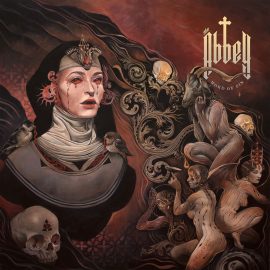 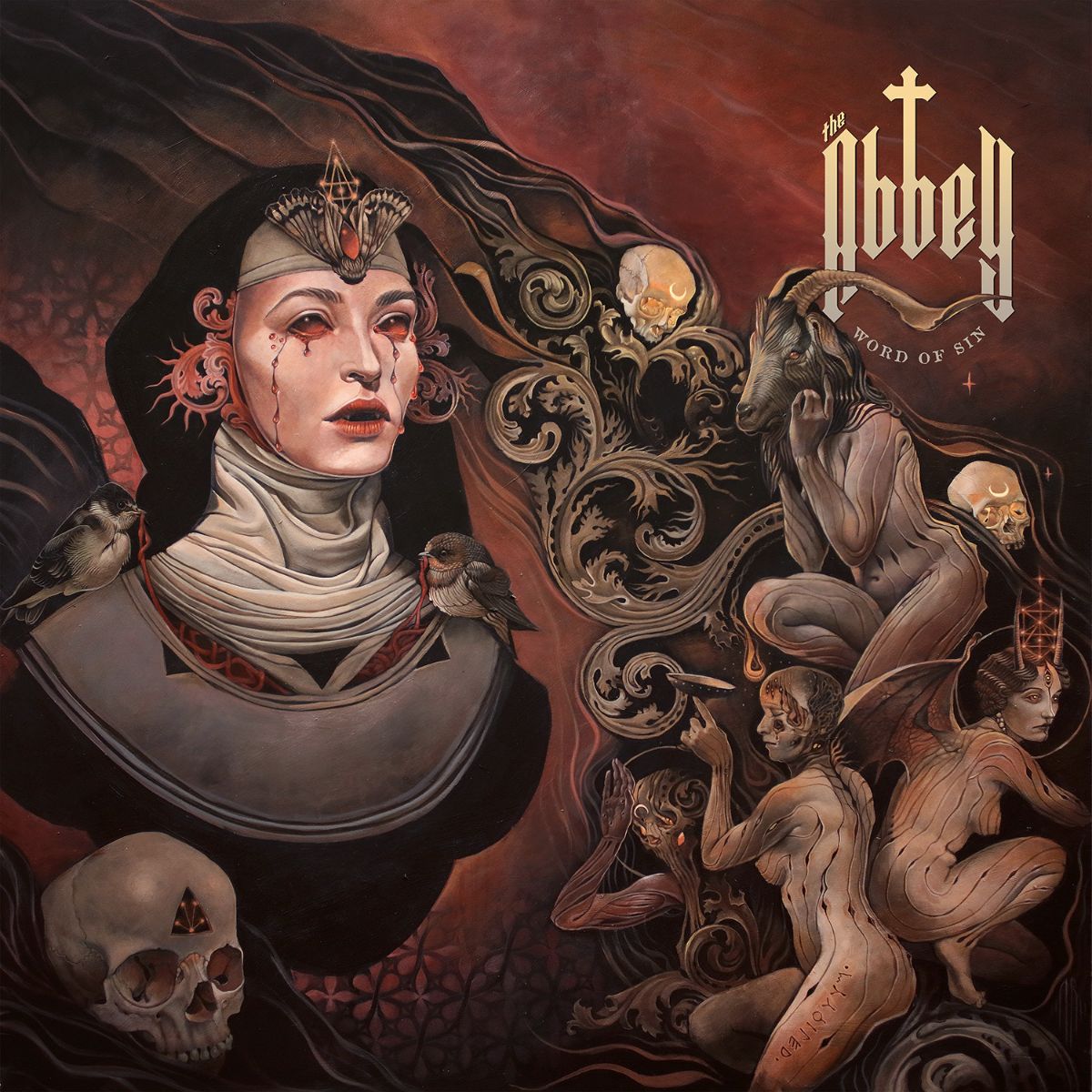 The new offering is taken from the band’s upcoming album “Word of Sin”, which will be released via Season of Mist on February 17th (CD & Digital) and on July 07th (Vinyl).

THE ABBEY comments on the track & video: “It’s the darkest song in the album, both musically and lyric-wise. Composed by guitarist Janne Markus, ‘Starless’ shows the heavier side of the band. The lyrics by singer Natalie Koskinen contemplate the inner emptiness and the loss of will to live.”

The artwork for ‘Word of Sin’ was created by Alexander Reisfar and can be found together with the track-list below.