TRANK: new single on May 11th 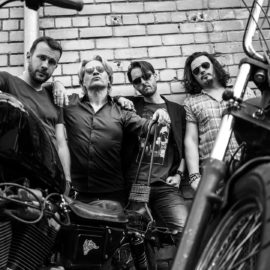 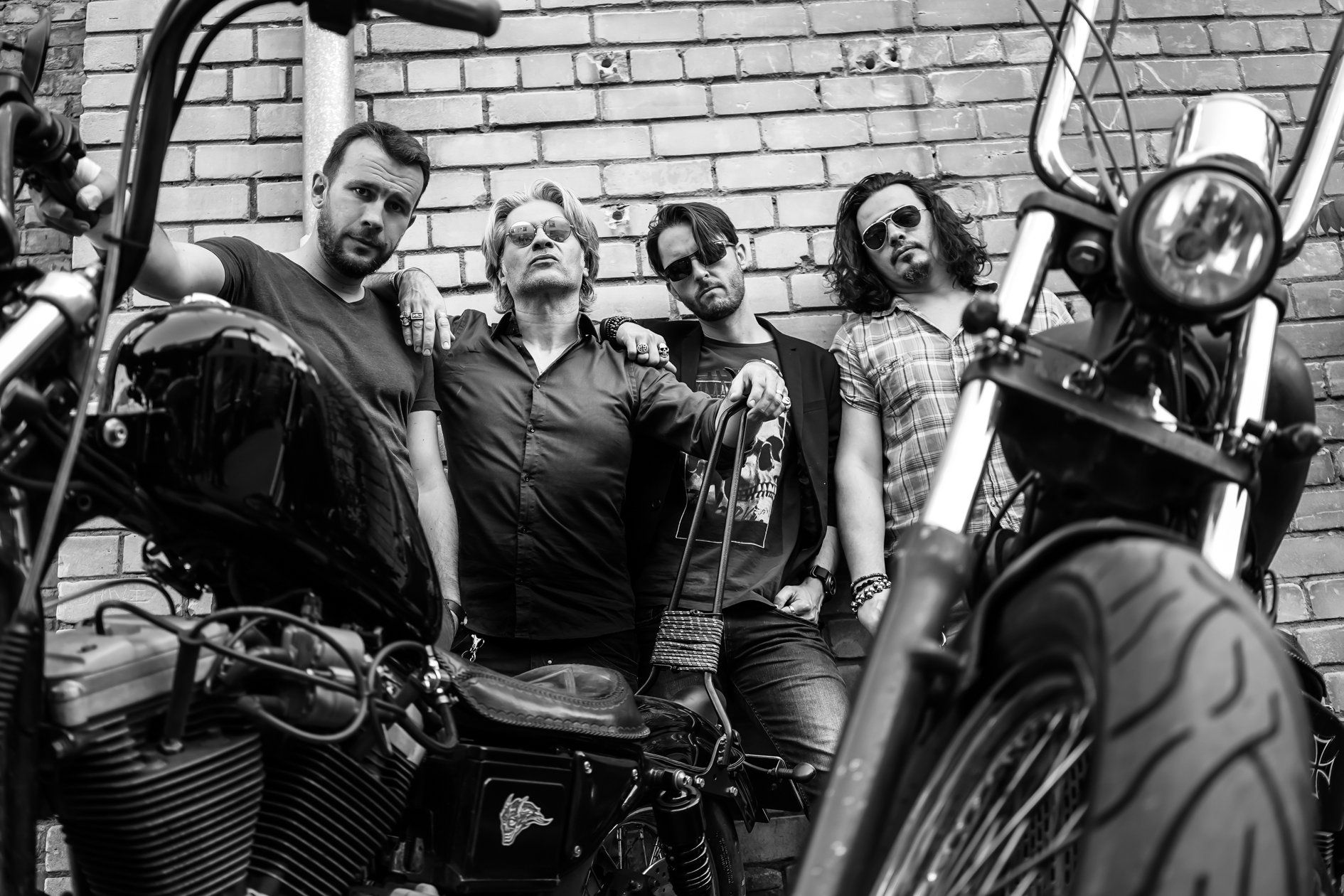 PARIS-MOVE, May 5th 2020 – TRANK annouce their new single on May 11th, a new single from their upcoming 1st album, “Chrome”, and here’s their message:

TRANK are pleased to celebrate the start of gradual de confinement in their home country with the release of the 1st video and single from their upcoming 1st album, “Chrome”.

The single will be released on May 11th, 2020 – here is a teaser for it to excite your appetite: HERE

The song is a tribute to the band’s biker friends : the lyrics are a “prayer” (of sorts) in celebration of their love of freedom and the open roads, and the music is quintessential TRANK – high-power alternative metal blended with post-punk electronics into an intense, irresistible ride. The video was shot during the band’s breakthrough live performances opening for such major acts as Deep Purple or Anthrax in Eastern Europe, after their early singles caught the attention of both giant acts – as well as Disturbed and Papa Roach.

Recorded in France with band co producer and seasoned recording engineer Yvan Barone, the song was mixed in NYC by Bring me the Horizon and Asking Alexandria engineer Brian Robbins, and mastered – also in NYC – by Andy VanDette, of Porcupine Tree fame. “Chrome” is taken from TRANK’s first full-length album, “The Ropes”, due for release later this year – more details to follow.

Many thanks again to the fantastic crowds in Riga and Moscow who supported us as well as they did (with a nod to our friends and audiences in Bucharest, Kyiv, Vilnius and Lyon – you’re not in these shots but your time will come!) – we hope you enjoy seeing yourselves on screen, at least as much as we enjoyed playing for you.”