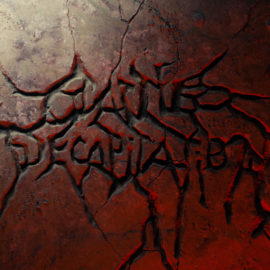 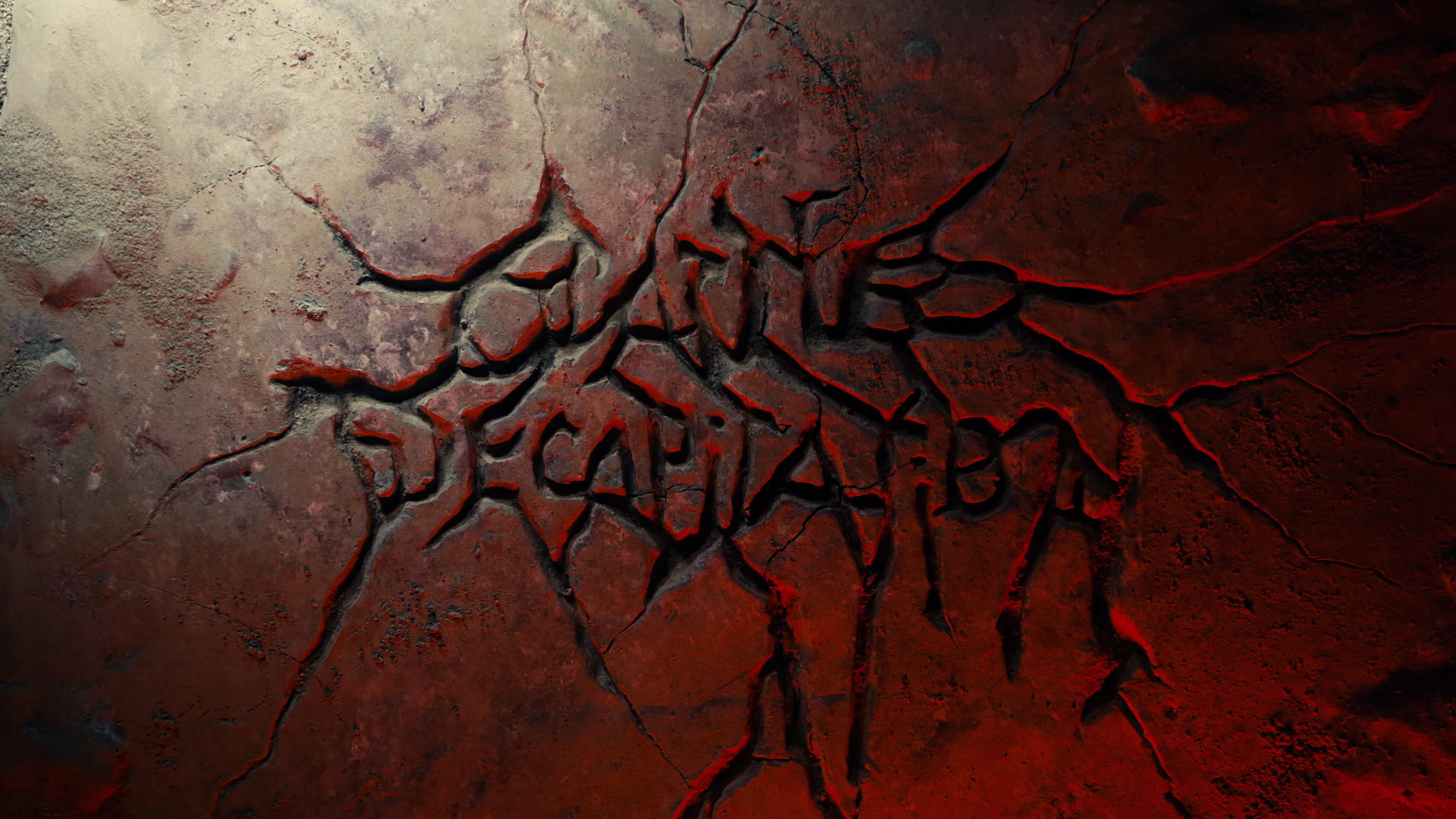 PARIS-MOVE, November 22nd 2019 – Cattle Decapitation presents “The Unerasable Past” A Short Film by Wes Benscoter, shot during summer and fall 2019.

This elaborate music video showcases the striking universe of Wes Benscoter’s art in conjunction with the concepts brought into play by Cattle Decapitation in stunning 4K glory. The video is the culmination of a fruitful 18 year long relationship between the band and the world renown artist and is the first ever music video of his vastly expansive career, which includes having worked with such metal mainstays as Slayer, Kreator, Dio, Nile, Autopsy, Broken Hope, among many others. Having worked with him for so many years and being admirers of his 2009 award-winning short film, “Hold Your Fire”, the band was honored to take this next step with him and seize this opportunity to give the world something special: an emotionally captivating short film by one of the top masters of timeless metal art.

Cattle Decapitation’s vocalist and art director Travis Ryan had this to say about this first-of-its-kind event: “When Wes told me he would be down to do a music video for us, my jaw dropped. Having a music video that is completely married to the album artwork and color palette was something I had always wanted to do but never thought it could be a reality. As you can see from our lyrics, there’s not a lot of hope floating around, so when he offered up his creative hands for a music video, we snapped to it, and along the way, it became a much more formidable force by taking the form of a short film. This worked perfectly, considering the last 12 minutes of the album not only make up two tracks that become one long emotional journey with enough monolithic peaks and valleys to rival the Andes of Argentina to the Rockies of Colorado, but the tracks themselves scream for such a treatment. The scope of the video matches the scope of the album ‘Death Atlas’, which is meant to be listened to from beginning to the end in its entirety as is the video. Wes Benscoter has proven that he is a master of art, incorporating various mediums into one disastrously beautiful extinction-level art film.”

Wes Benscoter comments: “I’ve never had any real interest in doing a music video until we started planning the photos for the album layout and I thought man, this could be a great opportunity to make the kind of film I like. Grim, atmospheric, and topical. Created with a mix of old-school practical effects, some digital tricks and an insane amount of sand and fog. I used every trick in the book to try to do justice to Cattle’s apocalyptic nightmare soundtrack.”

Death Atlas will purge the Earth on Black Friday, Nov. 29th, 2019 via Metal Blade Records. The previously released tracks, “One Day Closer to the End of the World” and “Bring Back the Plague”, can be heard HERE

Death Atlas track-listing:
1. Anthropogenic: End Transmission
2. The Geocide
3. Be Still Our Bleeding Hearts
4. Vulturous
5. The Great Dying
6. One Day Closer to the End of the World
7. Bring Back the Plague
8. Absolute Destitute
9. The Great Dying II
10. Finish Them
11. With All Disrespect
12. Time’s Cruel Curtain
13. The Unerasable Past
14. Death Atlas