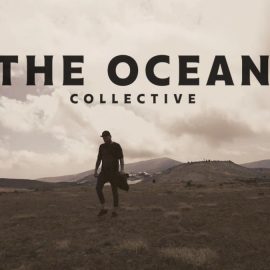 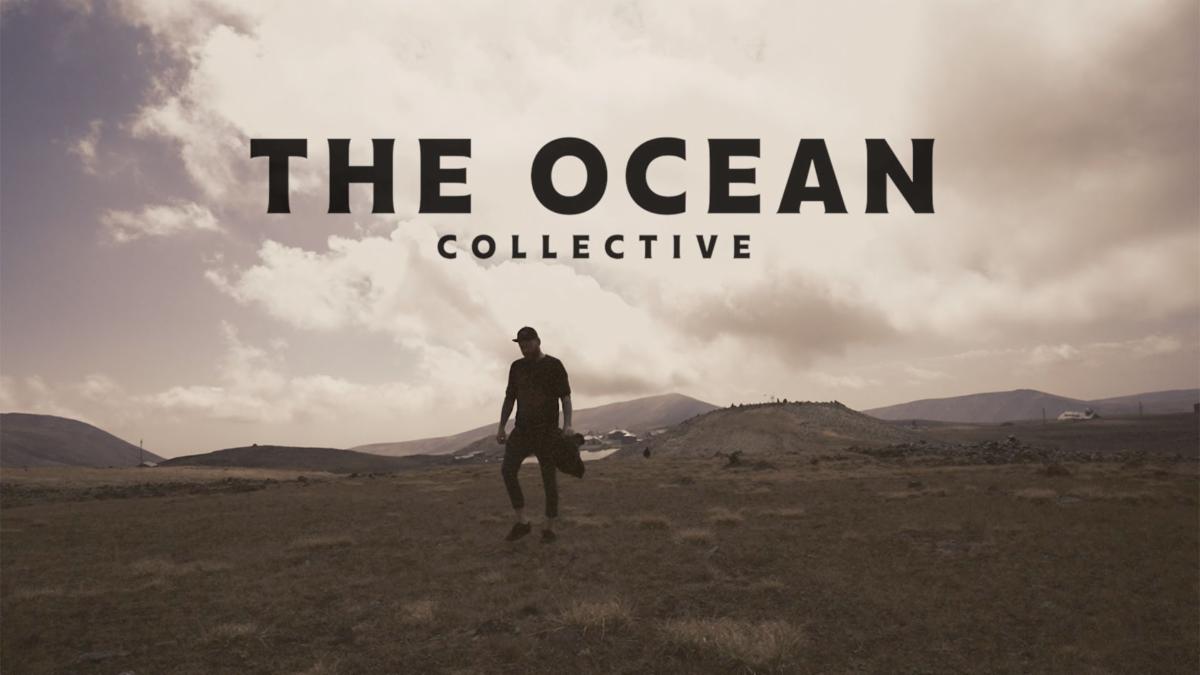 PARIS-MOVE, November 8th 2020 – THE OCEAN is releasing a stunning tour documentary from their 2019 Siberian Traps tour, which the band shot themselves. Presented by CVLT Nation, it can be viewed HERE

Watch the Captivating THE OCEAN “The Siberian Traps” 2019 Tour Documentary

The Ocean recently released their 8th full-length album via Metal Blade Records (CD / digital) and the band’s own Pelagic Records (vinyl); Phanerozoic II: Mesozoic/ Cenozoic is their most successful album to date with the highest chart entries in the band’s history, including a phenomenal Top 10 entry in the Official German Album Charts.

Robin Staps comments about the Siberian Traps: “One of the greatest adventures with this band was the 5 weeks Siberian Traps tour last summer, which started in Belarus, Armenia and Georgia, then took us on a 10.000km ride from St. Petersburg to Vladivostok, all across Russia and Kazakhstan from west to east, before concluding in Japan. We lived on trains for weeks. We had to leave half of our gear behind at the airport of Nur-Sultan, Kazachstan. We experienced the solitude of lake Baikal, the solemnity of Armenian monasteries, the exuberance of Georgian hospitality and the silent anonymity of Shibuya crowds.
Some of these moments were captured on film, by band members. We had no camera guy with us, nor any crew: this tour was just us. Our sound guy had second thoughts and bailed a week before the tour. Alex Kraudelt compiled these self-made snapshots into a silent documentary, after our return home.
We found the instrumental version of ‘Triassic’ to be the perfectly fitting soundtrack: also because parts of it were recorded during our one week stay in Yerevan, Armenia with traditional flutes and woodwinds player Hayk Karoyi Karapetyan, whom you will see in the opening and closing section of the film. The song itself was inspired by my own backpacking trips through the Middle East 15 years ago, long before the current wars ravaged the region.”

Phanerozoic II: Mesozoic/ Cenozoic can be streamed and purchased HERE

Tracked in Iceland, Spain and Germany and produced by esteemed studio guru Jens Bogren, Phanerozoic II is underpinned by some of the most imaginative and challenging music that The Ocean – completed by drummer Paul Seidel, keyboard maestro Peter Voigtmann, bassist Mattias Hagerstrand and guitarist David Ramis Åhfeldt – have made yet. Divided into two sections – Mesozoic and Cenozoic – the album once again showcases the detail and depth that have become two of The Ocean’s most enduring trademarks. While ostensibly delving into the extraordinary realities of the Earth’s shifting temporal tides, Staps and his comrades have long drawn hazy parallels between their chosen subjects and the emotional experiences that their music strives to convey. Phanerozoic II is essentially an album about time, with some very poignant and pointed allusions to the modern world woven into the new music’s spiritual fabric.

Staps explains, “The outcome is a record that is a real journey. It starts in one place, and concludes in a totally different place. In a way, it relates to 2013’s ‘Pelagial’, which was similar in that it was also a journey: but a more guided, focused and predictable one. ‘Phanerozoic II’ on the other hand is closer to the experience of free fall.”

THE COCEAN is releasing a stunning tour documentary from their 2019 Siberian Traps tour, which the band shot themselves. Presented by CVLT Nation, it can be viewed HERE