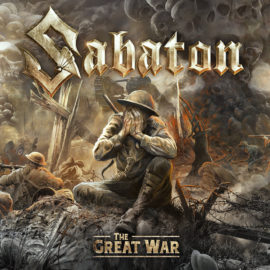 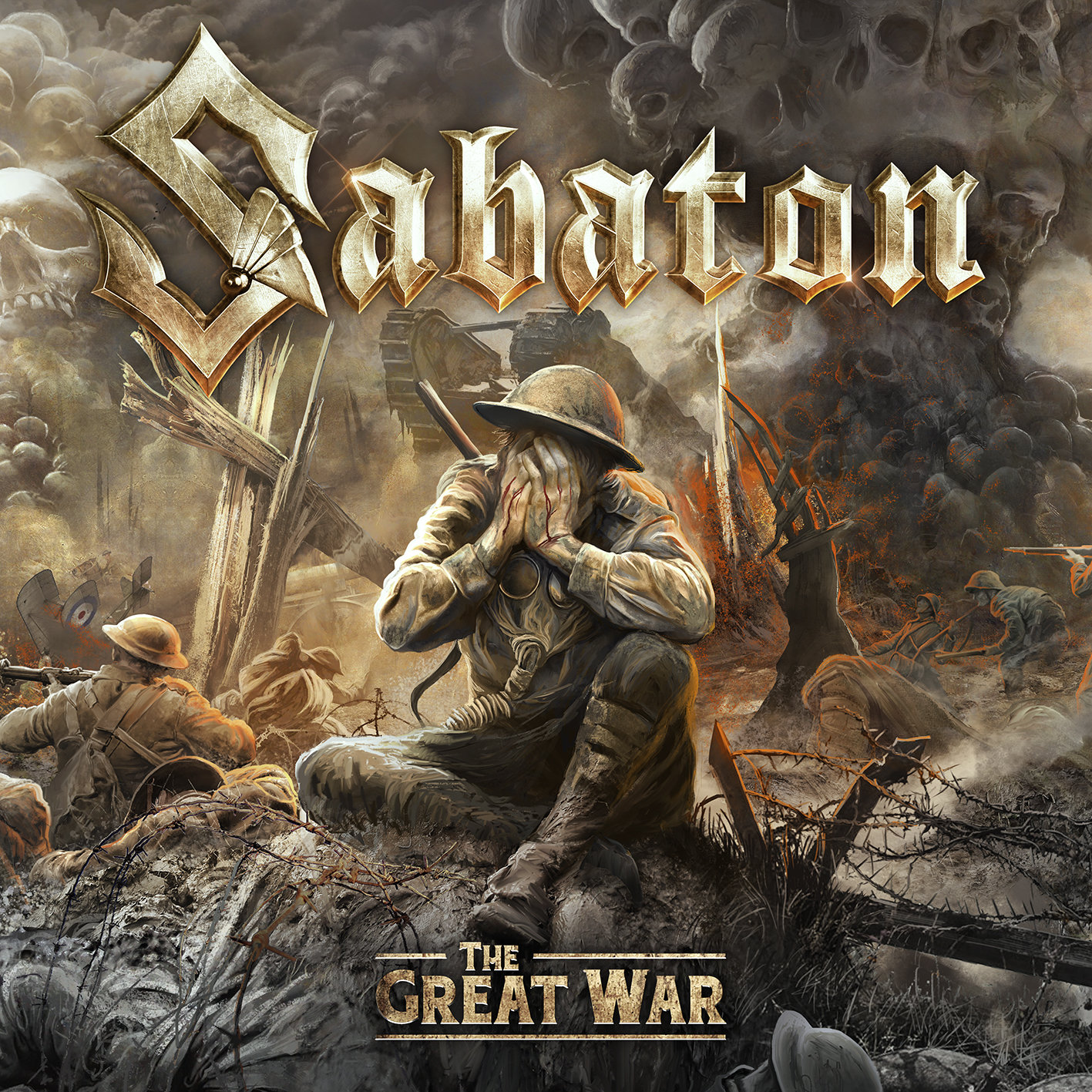 Swedish heavy metal heroes SABATON start the pre-order for their new studio album that will be released this summer 2019. This ninth full-length record, that will see the light of day right in time for the band’s 20th anniversary, will be a concept album named “The Great War” based on events during the First World War.

To see the teaser of “The Great War”, click HERE

On April 9th, SABATON went to Verdun (France) to make the presentation of “The Great War” to the Press.

SABATON also presents their new single, “Bismarck”, in partnership with Wargaming, for their World of Warships game.

To look at the “Bismarck” clip, please click HERE