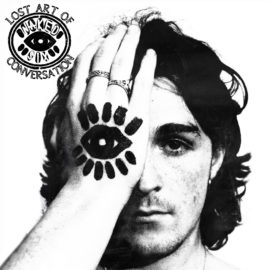 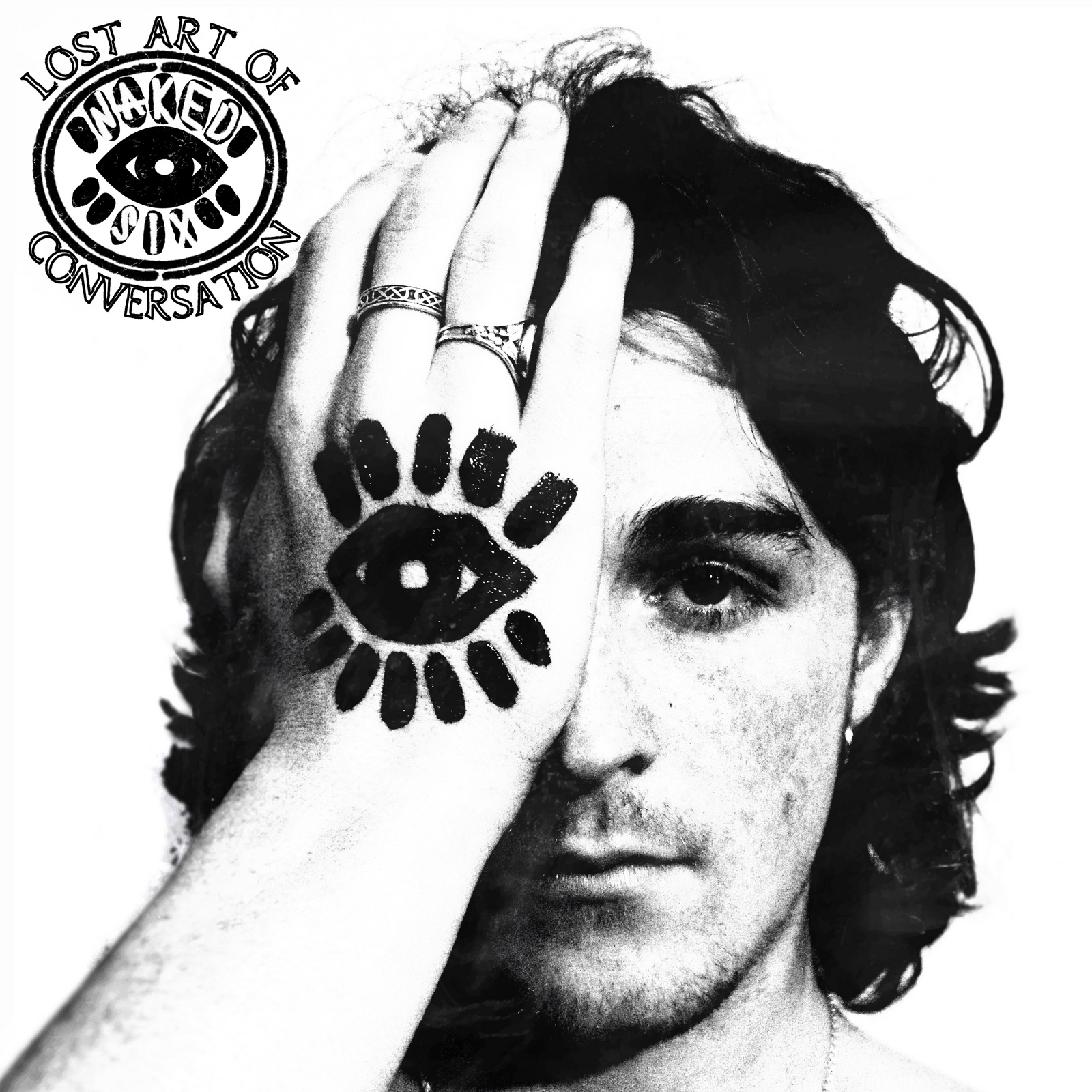 PARIS-MOVE, November 4th 2019 – NAKED SIX announce their first album “Lost Art of Conversation” for March 2020 and present on PARIS-MOVE the video for the song “Gimme Something”.

‘Gimme Something’ is a balls-to-the-wall slice of attitude that strides confidently into the room, kicks the furniture around laughing loudly, and leaves the smashed-up building taller and cooler than when it went in. It’s a catchy, groovy, punk-washed-bass-driven morsel of ear candy – a blast of sweet, fresh, invigorating air serving as a stellar introduction to the band.

“We formed this band in school on the foggy, misty North Yorkshire moors,” says frontman Seb Byford, “and that special space and air around us inspired the quest for creativity and explorative thought. We’ve always looked for things that were heavy but also had a dimension, that took a risk.”

The track serves as the lead single from their upcoming debut album Lost Art of Conversation. Produced and mixed by Thomas Mitchener (Frank Carter & The Rattlesnakes, Gallows, Counterfeit) at Broadfields Studio in Watford, UK, Lost Art of Conversation has a cracking edge and bite throughout, laced with a plethora of different vibes that range from raw and relentless aggression to beautiful, serene meditation.

There’s the crisp, positive explosion of ‘Song of the City’, the swirling psychedelia of ‘Grapevine Telegraph’, the adrenaline fuelled rage of ‘Split’, the stunning Pink Floyd-soaked tones of ‘Outside Looking In’ – this is a record that’s primed to set Naked Six apart from the crowd, straight out of the gate.

A briskly-bubbling stew with hints of Frank Carter & The Rattlesnakes, bits of Nirvana and slivers of Queens of the Stone Age, Seb Byford (vocals/guitar), Tom Witts (drums/percussion) and Callum Witts (bass/keyboards) don’t just make the raucous racket of a six-piece. They also create bridges of empathy between them and their fans as they dive head-first into topics such as mental health and the importance of heartfelt communication in an increasingly fraught world – hence the title of the album.

“It is so important to be open and not shut your doors,” says Byford, “because a lot of people forget that everyone wants the same things – love, compassion, empathy…”

…and one raucous, entertaining, life-affirming journey. Lost Art of Conversation is precisely that and more – a debut which earmarks Naked Six as an exciting, electric, spiritually generous trio who want to deliver and share their perpetual psychic motion with everyone.