Killswitch Engage is nominated for a Grammy in Best Metal Performance! 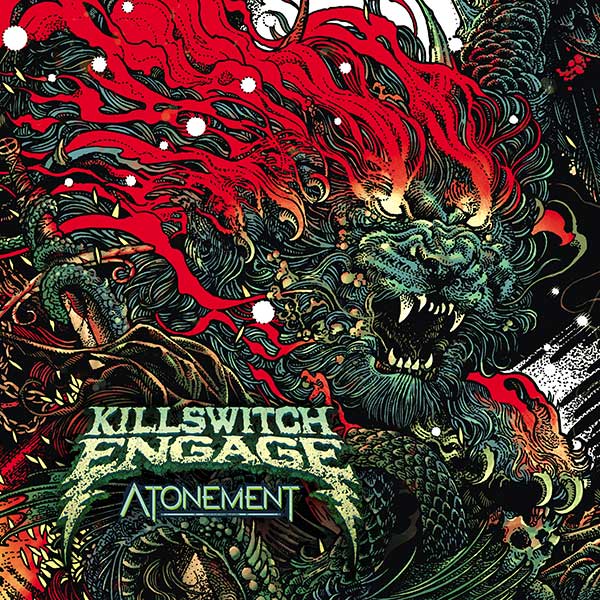 “Dear all,
we are extremely excited to announce that Gold-certified hard rock heavyweights Killswitch Engage received a 2020 GRAMMY® Award nomination in the category of Best Metal Performance for their song “Unleashed.” This marks the Massachusetts band’s third nomination to date.”

“Unleashed” remains a standout from the group’s eighth full-length — Atonement. All Music described the album as “the best-sounding record in the band’s catalog, bridging modern studio techniques with early-2000s ones,” while Consequence of Sound praised the band for continuing to “deliver brutal compositions that hook listeners in with thrilling musicianship.” Loudwire deemed the record a “high mark in the Killswitch Engage catalog and easily the metalcore icons’ most dynamic release yet.” MetalSucks summed it up best, saying, “There’s a reason Killswitch Engage have survived when many of their peers tripped over their ear gauges and fell by the wayside. They’re just really damn good at what they do,” while Exclaim! enthused that Atonement is full of “material so killer that nobody could ever doubt them.”

KsE, who were recently recognized by Forbes as “one of modern metal’s most cherished acts,” will remain on the road deep into next year. The band will hit South America and Mexico in December 2019 before hitting clubs and theaters across the U.S. and Canada on a headline run in Spring 2020 with August Burns Red serving as main support. KsE will then head to Australia and New Zealand as main support for Iron Maiden in May and are slated to appear at European festivals in the summer. All KsE tour dates are below.