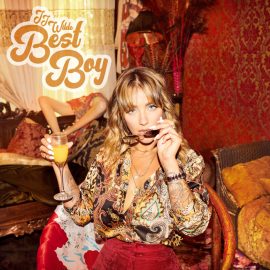 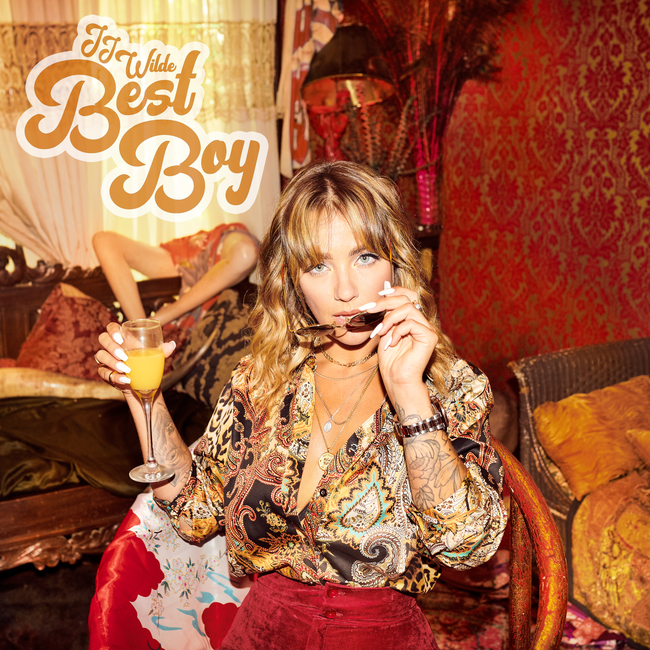 About the song, JJ Wilde says: “For me, this song is about trying to change the narrative that society has accepted about women. It is clear, especially in the music industry that women are viewed more like objects a lot of the time rather than actual humans — seen not heard type of thing. Well I want that to change – what women “should and shouldn’t do”, what society deems acceptable, what women are shamed for. All of the above. We are beautiful creatures. And I don’t think we should feel ashamed to express that. This song is taking a stab at what men have always been free to talk about in songs — doing whatever they want with whoever they want — but from a woman’s perspective.”

About the video JJ Wilde says: This music video for “Best Boy” was so empowering to film. I wanted all kinds of different people expressing themselves and being free when they heard the song, and try to capture that feeling. For me, it was really special. The night before we shot, I had cold feet, thinking “what if I over sexualize myself, what if people don’t take me seriously?” All of those thoughts crossed my mind. Then when we started shooting, I felt so empowered, I was having so much fun, and never felt ashamed of what I was doing. And that feeling is exactly what I want people — especially women — to feel when they watch it. There is no reason for me to have had that self doubt go through my mind, but it did. And that is what I want to change. No one should feel ashamed of self expression.