ENSIFERUM: Lyric video for “Run from the Crushing Tide” 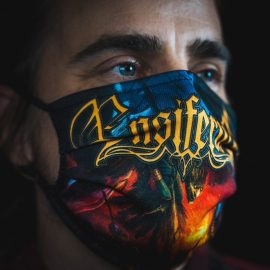 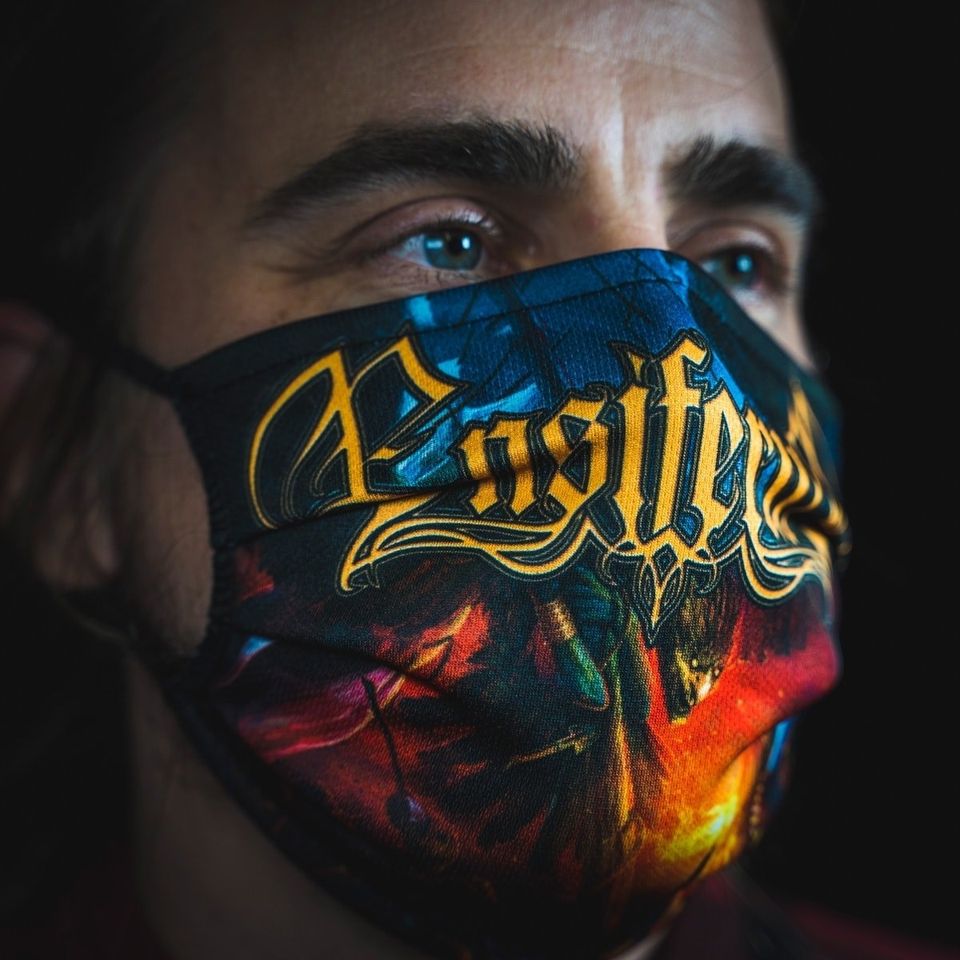 PARIS-MOVE, September 10th 2020 – ENSIFERUM present a lyric video for their new title “Run from the Crushing Tide” from their new album  “Thalassic”.

Ensiferum are a true powerhouse when it comes to folk-inspired melodic death metal, something they hammer home more resolutely than ever with eighth full-length Thalassic. The title translating from ancient Greek as “of or relating to seas”, it’s a suitably huge and wide-ranging collection that incorporates orchestrations and traditional folk instrumentation alongside the roaring guitars, bass, and drums. “I think we managed to take another step ahead musically and we also utilized the best parts of our old sound,” states bassist/vocalist Sami Hinkka. “There are lots of Ensiferum’s trademarks: beautiful folkish melodies, ass-kicking riffs, a nice mix of different vocals and great singalong choruses.” The addition of new keyboard player/lead clean vocalist Pekka Montin also “really raised the new songs to another level”, while Mikko P. Mustonen once again presided over the orchestrations, and violin virtuoso Lassi Logren recorded folk instruments on a few tracks.

Mixed and mastered by Jens Bogren, Thalassic was recorded and produced in Petrax and Sonic Pump studios by Janne Joutsenniemi, who was involved on their albums Victory Songs (2007) and From Afar (2009). “We like to go to a studio when we have all the songs 99.9% ready so the producer’s main job is to kick our asses while we record. Of course Janne Joutsenniemi is a world-class producer, and we asked his opinion if we were doubting any details. It was really a pleasure to work with him again, and I think this was one of the most easy-going studio sessions I have ever been part of. We are extremely happy with the result.”