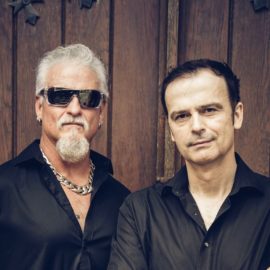 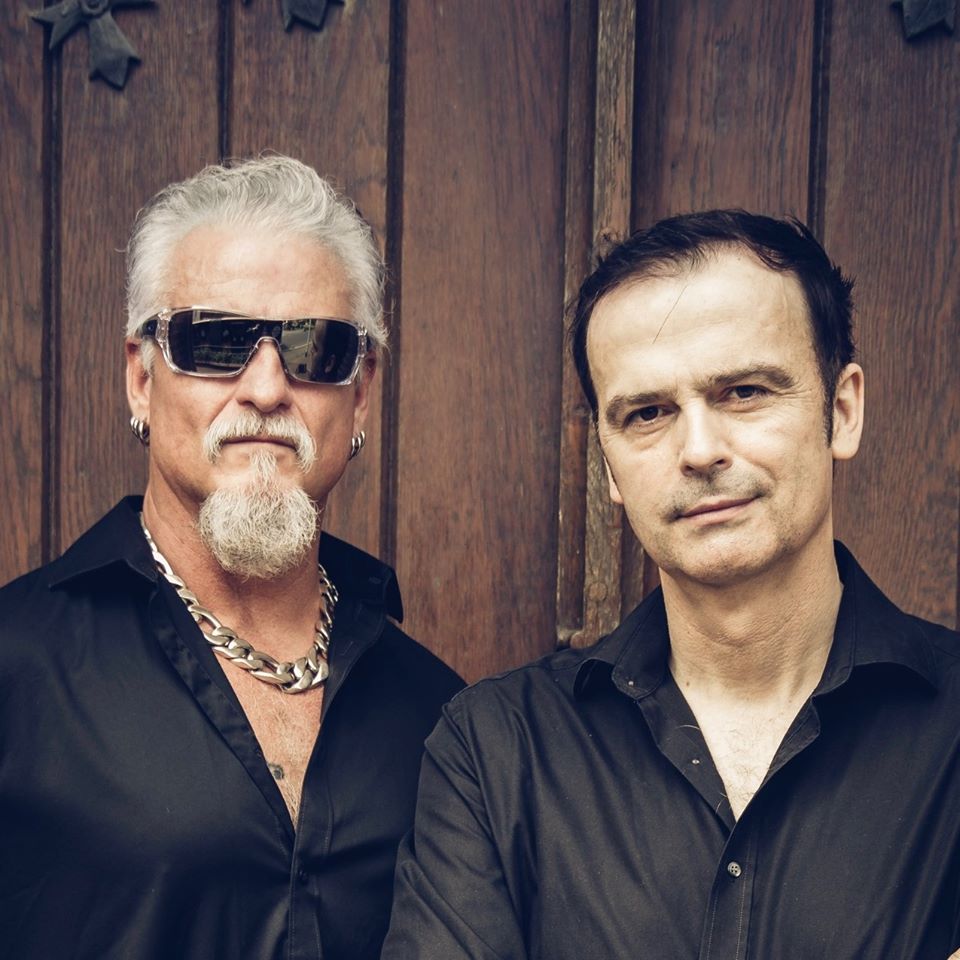 DEMONS & WIZARDS – release first video/single ‘Diabolic’. Hansi Kürsch states: “‘Diabolic’ for sure is a musical statement and its message is very clear and precise: We take no prisoners! We had a hard time figuring out a proper opener to “III”, but when ‘Diabolic’ took shape, we realized it was the perfect introduction to the album!”

Jon Schaffer adds: “This song is a sequel to ‘Heaven Denies’ and it is dark, heavy, vicious, melodic, and totally atmospheric, everything I love about songwriting and making records in eight minutes! ‘Diabolic’ has the right attitude to make a strong statement as the first song that people will hear after 15 years!”