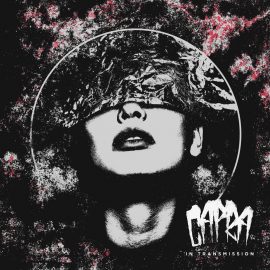 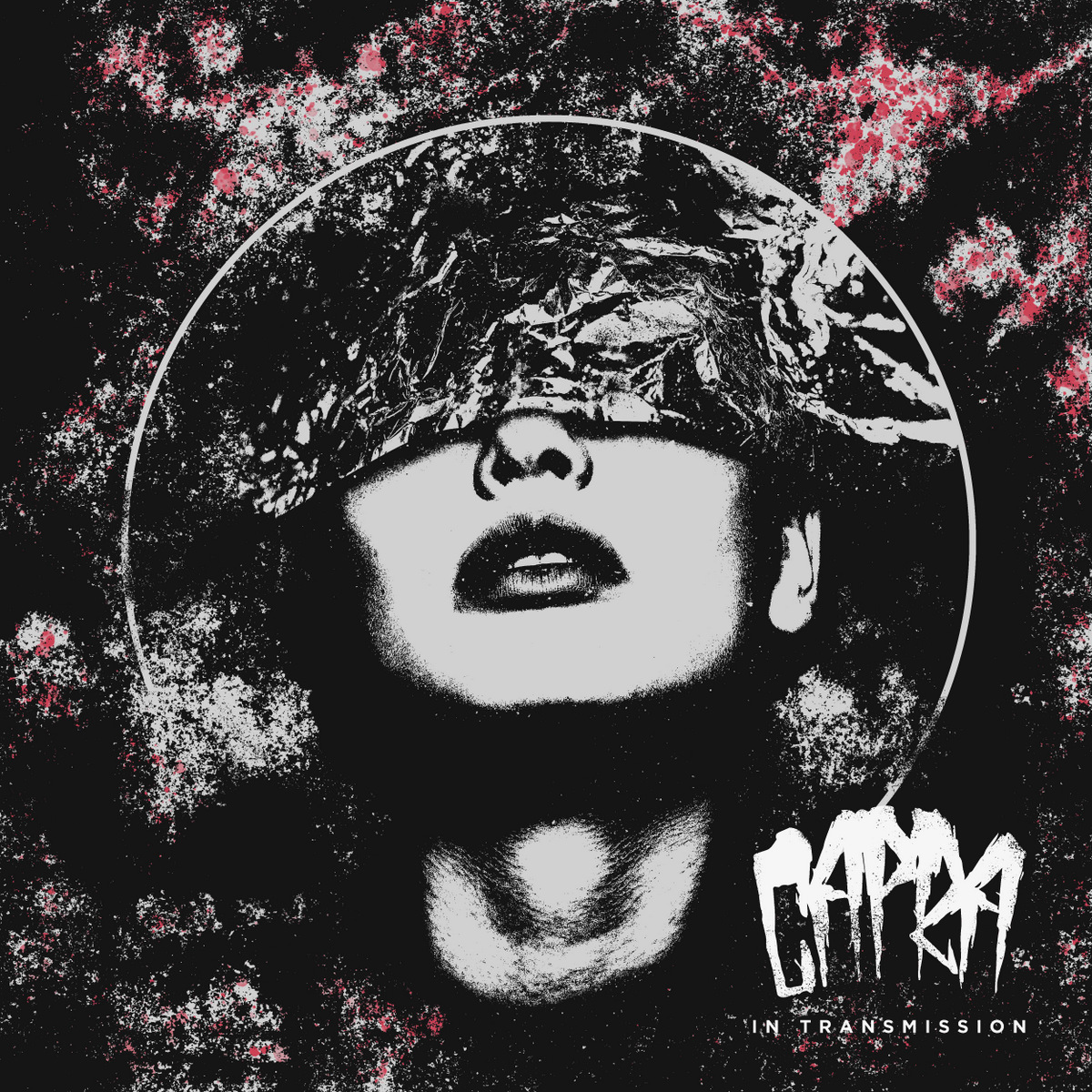 PARIS-MOVE, February 5th 2021 – On April 23rd, Capra will release their debut full-length, In Transmission, via Blacklight Media/ Metal Blade Records. For a first preview of the album, a video for the new single, “The Locust Preacher” (directed by Matt Valentin), can be viewed HERE

Formed in 2016 by guitarist Tyler Harper and drummer Jeremy Randazzo, who had previously worked together in multiple projects, Harper had just come out of a 90-day stint in rehab and was looking to focus on something new. The initial idea was to create something that would be fresh while still giving listeners a sense of nostalgia for the sounds of the late 90’s and early 2000’s hardcore and punk scenes. After going through a few line-up changes, they ultimately added bassist Ben Paramore and vocalist Crow Lotus, and everything came together. “This band symbolizes that hard work, determination, passion, and drive can lead to success. We’re all very outspoken on our past struggles and intend to help others that feel like they’re in a hole so deep that they can’t climb out of it,” Harper asserts. In Transmission is literally the culmination of years of hard work, reflecting everything they have been writing and pouring into the band since solidifying the lineup. “We wanted it to be the heaviest and most complete record we could possibly lay down, composed of only the best songs we’ve written over years of playing together. It’s the best set of songs we’ve ever had, and we’re all extremely proud of them, and each other, so we hope it sounds like a total passion project – because it is,” says Paramore.

Predominantly tracked in December 2019, In Transmission was recorded with Jai Benoit (Golgothan, Father Rust), then mixed by Taylor Young (Nails, Twitching Tongues) and mastered by Brad Boatwright (Pig Destroyer, Integrity, Torche, Idle Hands). The only exceptions were “Mutt,” “Transfiguration,” and “Deadbeat Assailant,” which were recorded during the pandemic lockdown, and required the members to go into the studio individually to lay down their parts rather than all going in together. The hardest aspect of making the record turned out to be naming it. “We went through a plethora of titles trying to find what we felt was the perfect name,” Paramore says. “We’ve been sitting on the majority of this record since the end of 2019 and had originally hoped to send it out to the masses mid-summer, but thanks to the pandemic, all of that obviously got pushed back. In a lot of ways, this is a message we’ve been trying to send out that has essentially been stuck or lost in transmission for a year now, and we’re all ready for that message to finally be received.”

Order your CAPRA T-shirt on the CAPRA Bandcamp HERE