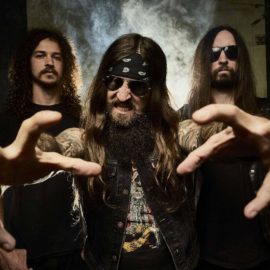 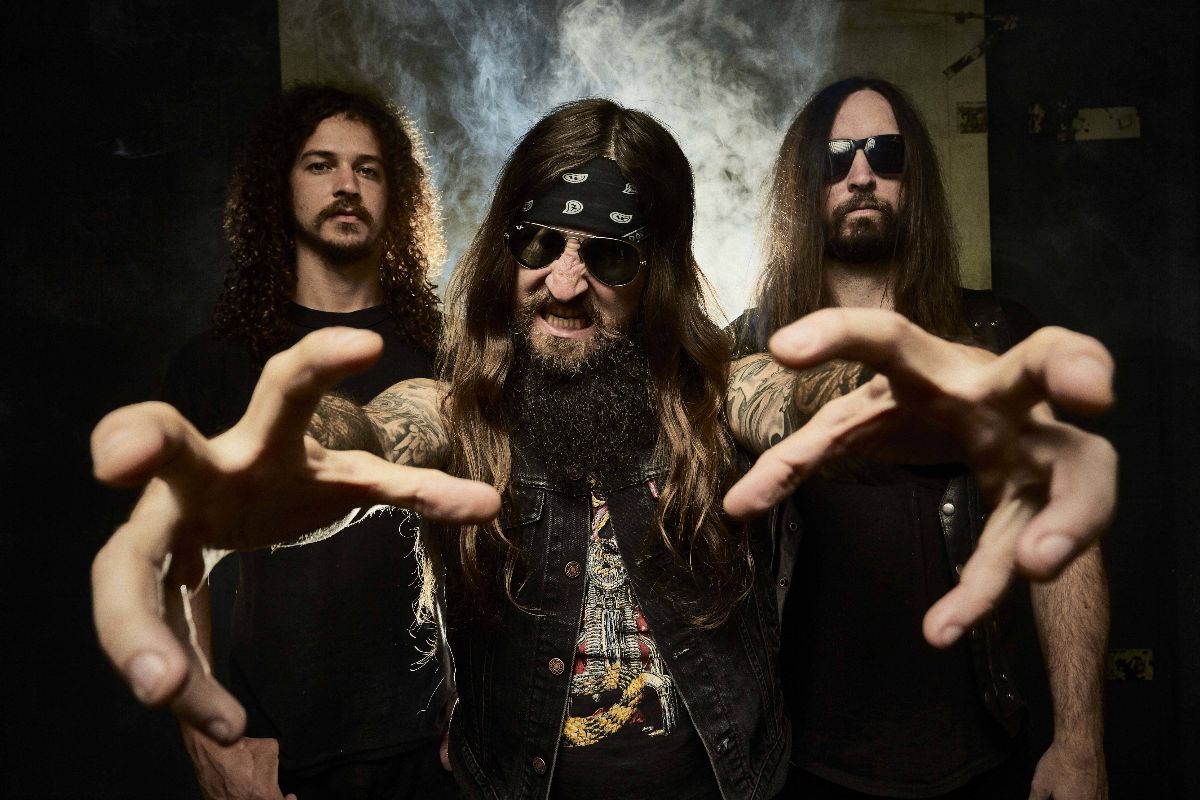 PARIS-MOVE, September 13th 2019 – Stoner death metal icons CANNABIS CORPSE are now releasing the second new track, taken from their upcoming album ‘Nug So Vile’, which will be released on November 1, 2019.

Phil Hall comments on the track: “Hey stoners! Here is another pot-provoking jam from the forthcoming album “Nug So Vile”. Just a quick lyric video to satisfy anyone jonezing for some weed metal. Stay tuned though! We just finished shooting an amazing video with My Good Eye Visuals that should be finished in the next couple weeks! “

CANNABIS CORPSE have previously revealed the artwork and track-list of ‘Nug So Vile’, which can both be viewed below.

Bonus track:
11. From Enslavement to Hydrobliteration (02:53)

CANNABIS CORPSE’s latest strain of weed-metal is another potent dose of bong ripping brutality laced with tasty riffs, vicious drumming, and powerful THC. With a title inspired by CRYPTOPSY’s seminal album, ‘Nug So Vile’ is a horrifying look into the mind of a hardcore marijuana abuser with the demented fantasies of a reefer addict fully on display. The record is more than just a mere follow up to 2017’s ‘Left Hand Pass’, but rather serves as a solid companion piece, seamlessly picking up right where the band left off.

Sharing a passion for marijuana and death metal, brothers Phil ‘Landphil’ Hall (MUNICIPAL WASTE, IRON REAGAN) and Josh ‘Hallhammer’ Hall formed CANNABIS CORPSE in 2006 in Richmond, VA as a loving homage to the genre’s forefathers. The brothers decided from the start to separate themselves from the pack by infusing a green sense of humour into their horror-inspired lyrics. Meanwhile, it has become a badge of honour for many of the Halls’ idols to have one of their titles parodied by the Richmond outfit.

Now, CANNABIS CORPSE has returned as a three-piece and despite slimming the line-up down since ‘Left Hand Pass’, ‘Nug So Vile’ still sounds as full and thick as ever, solidifying their place among death metal’s elite. So, roll a blunt, grab a neckbrace, and prepare yourself for another nasty assault from the kings of weed metal.