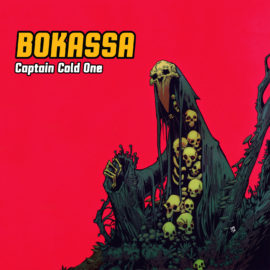 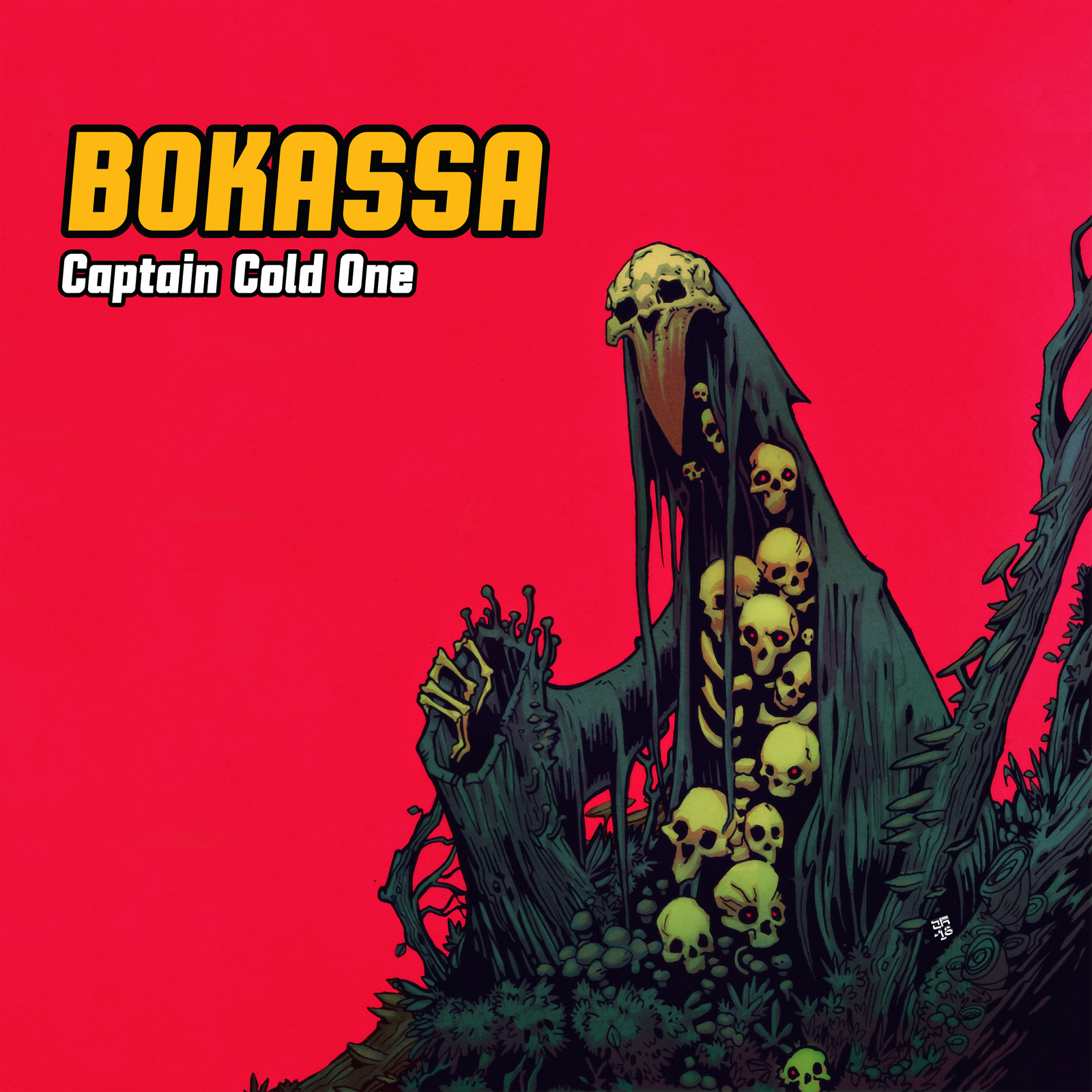 To look at the video for “Vultures” click HERE

Tour dates are here, on PARIS-MOVE:

BOKASSA is excited to announce that its album “Crimson Riders” was out June 21st!

BOKASSA is a band from Trondheim, Norway, who fuse hardcore punk with stoner rock into their selfproclaimed stonerpunk. The three piece has released two EPs andone album.
Their debut album “Divide & Conquer” was hailed by critics all over the world. Metal Hammer UK hailed it is one of the eleven best debuts of 2017.
They have toured all over Norway, played in Sweden and in the UK.

BOKASSA’s new album Crimson Riders was recently recorded and will be released on June 21st, to coincide with the band’s support slots during Metallica’s current European Worldwired Tour.

On line Merch and SHOP: HERE