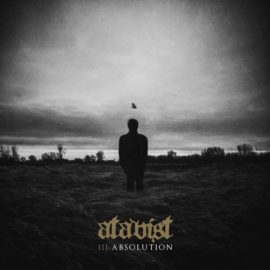 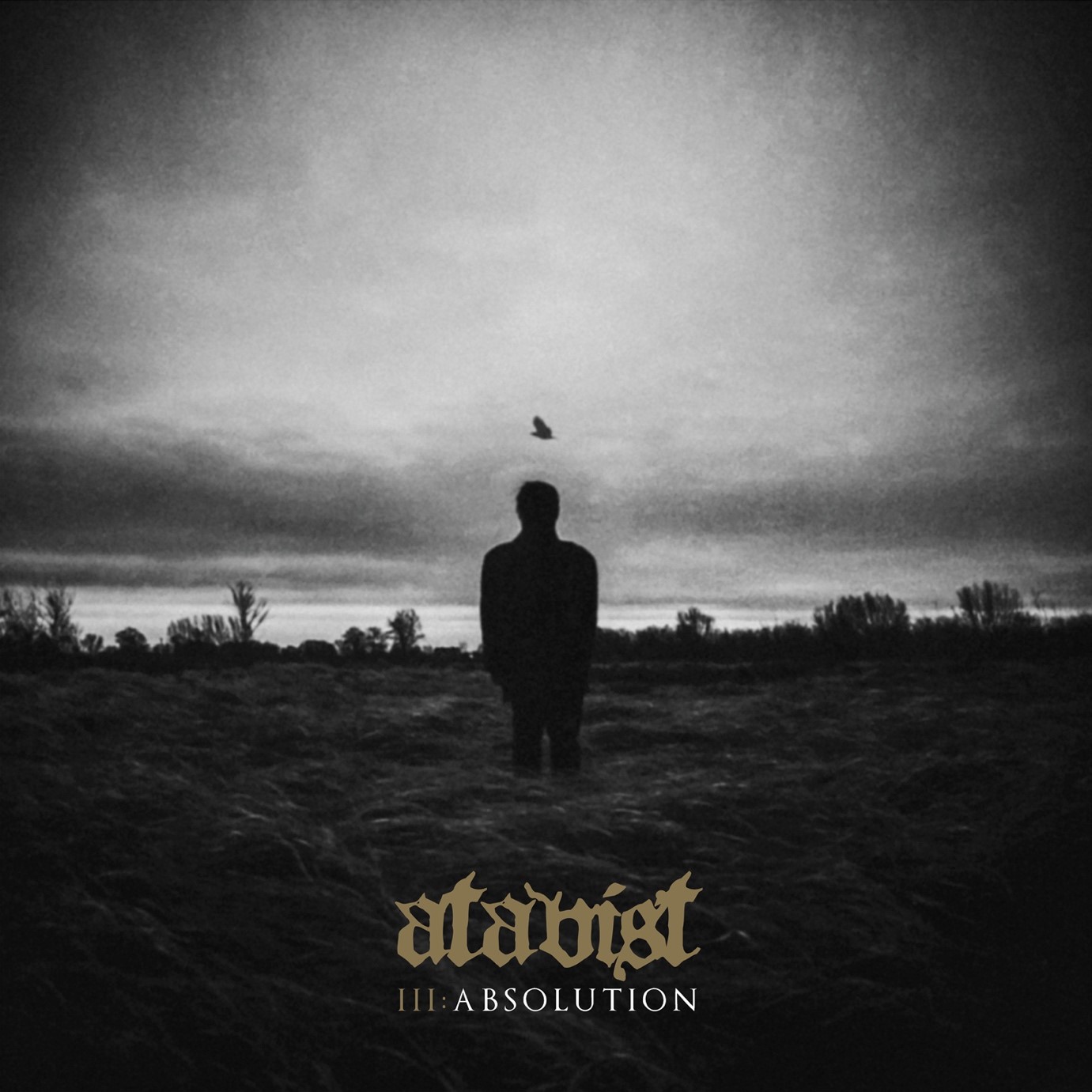 III: Absolution comprises four mammoth new tracks of heavy, emotive and atmospheric death/doom metal reminiscent of the ATAVIST’s early history, but also incorporating the progression of a band who have grown as musicians and writers over the last decade; in a variety of other extreme metal projects.

Featuring Winterfylleth guitarist and vocalist, C. Naughton, along with bassist S. Ryan, drummer C. Cox and vocalist T. Bradshaw, their creative forces meld once again on III: Absolution. ATAVIST present something otherworldly, unique and sonically powerful on this album; highlighting, even after so long, a band capable of creating uncompromising and essential music that can still rival its peers at the top of the genre.

Guitarist C. Naughton commented: “This is a soundtrack that travels through the depths of human emotion, from losing everything, mourning loss, realising your own mind, right through to finding your way again. Ultimately finding Absolution at the end of that journey. There is no joy here, only relief at the end of an arduous voyage.”

III: Absolution also features the haunting string performances of prominent solo artist Jo Quail on Cello (Mono/My Dying Bride), as well as the exceptional talents of Bianca Blezard on Viola/Violin (Winterfylleth). The album furthermore incorporates some new twists and turns along the way, featuring a number of moving, atmospheric, synth landscapes from the ever talented Winterfylleth/ARD keyboardist Mark Deeks, to complement the doom.

Recorded and produced by the legendary Chris Fielding (Primordial/Napalm Death/Winterfylleth/Electric Wizard) @ Skyhammer & Foel Studios, and mastered by James Plotkin (Khanate/Jodis/Old Lady Drivers), this album is a true essential for all fans of the genre.