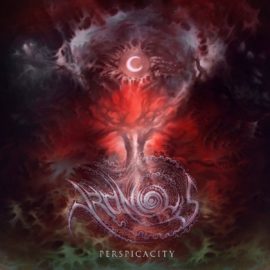 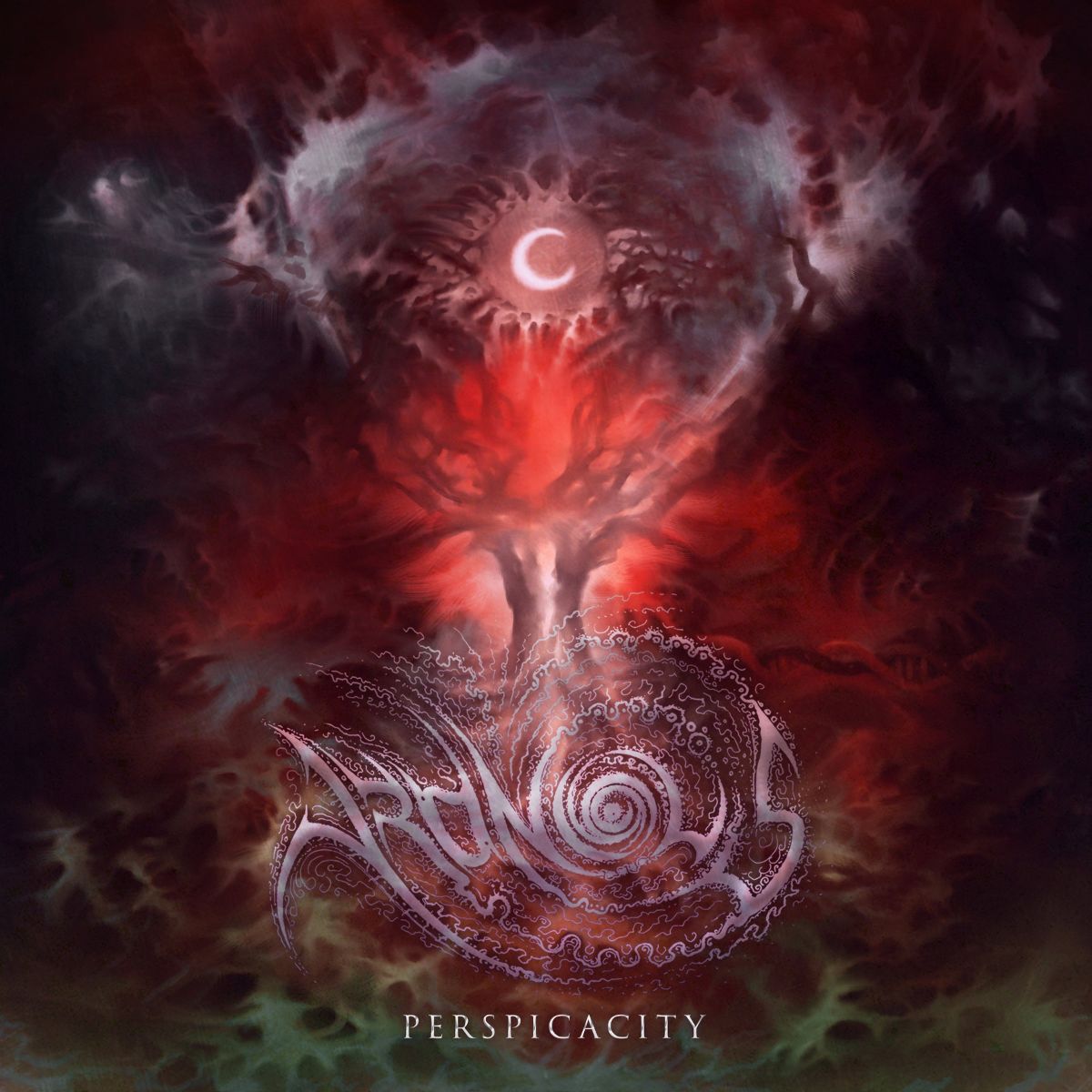 Active since 2011, the band chose from their inception to gravitate towards an amorphous and wide-ranging take on technical death metal over a straightforward take on the style. With Perspicacity, that aim is delivered at their highest level yet with a split focus that interweaves heavy grooves, cerebral progressive death metal, and ruthless full-throttle death metal into a sophisticated and thrilling sensory overload.

This album, Perspicacity, is strongly recommended for fans of groups such as Ulcerate, Gorguts, Gorod, Spawn of Possession, Blotted Science, Cynic, Soreption, Martyr, and Devolved.