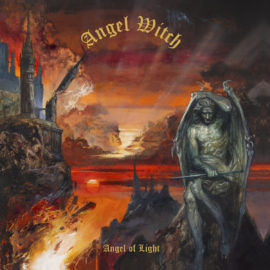 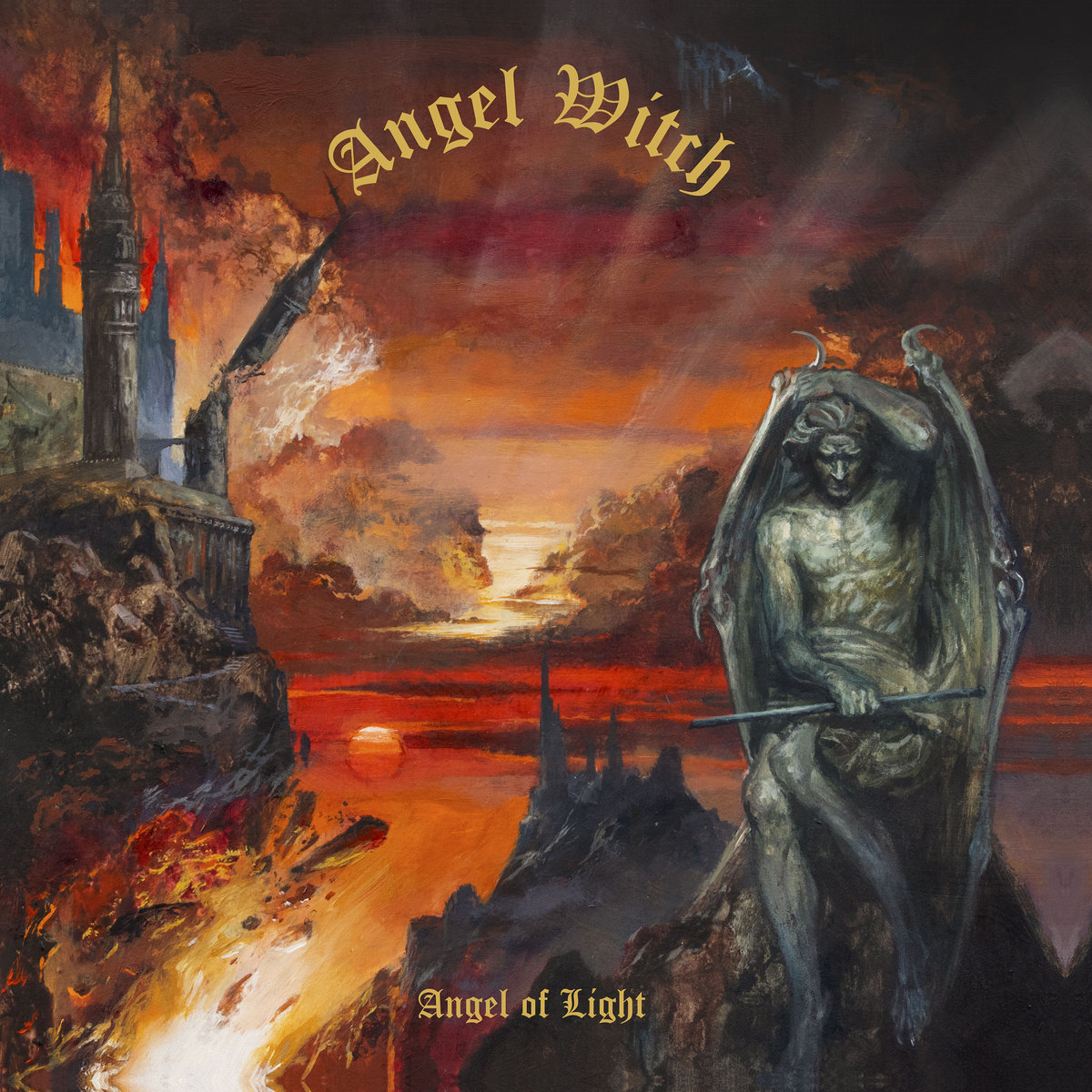 On November 1st, Angel Witch will release their fifth full-length, Angel of Light, via Metal Blade Records. Angel Witch’s 1980 eponymous debut on Bronze records created shockwaves that would resonate throughout the nascent realm of thrash, doom and death metal. Now, nearly four decades later, the band remain custodians of a style that transcends era and archetype. For a preview of their upcoming record, Angel of Light, the first single, “Don’t Turn Your Back”, can be heard HERE

Angel Witch’s current line-up is comprised of Kevin Heybourne (vocals, lead guitar), Jimmy Martin (rhythm guitar), Will Palmer (bass), Fredrik Jansson Punkka (drums) – the nucleus of which (Heybourne & Palmer) first formed eleven years ago, delivering 2012’s critically acclaimed album, As Above, So Below. This time around, the band went to the Stationhouse in Leeds (UK) to record Angel of Light with producer James Atkinson (Gentleman’s Pistols/Voorhees). The result is a revelation; Angel Witch is reborn and more powerful than ever, retaining every iota of the melodious finesse and metaphysical intrigue that elevated them above their contemporaries from day one.

Angel Witch comments: “It’s hard to believe it’s been almost a decade since we recorded our last album and it is so exciting for us, personally, to have another record fully finished and in the bag which reflects the passion and chemistry of the line-up we have enjoyed over the last two and a half years.”

Angel of Light track-listing :
1. Don’t Turn Your Back
2. Death from Andromeda
3. We Are Damned
4. The Night is Calling
5. Condemned
6. Window of Despair
7. I am Infamy
8. Angel of Light